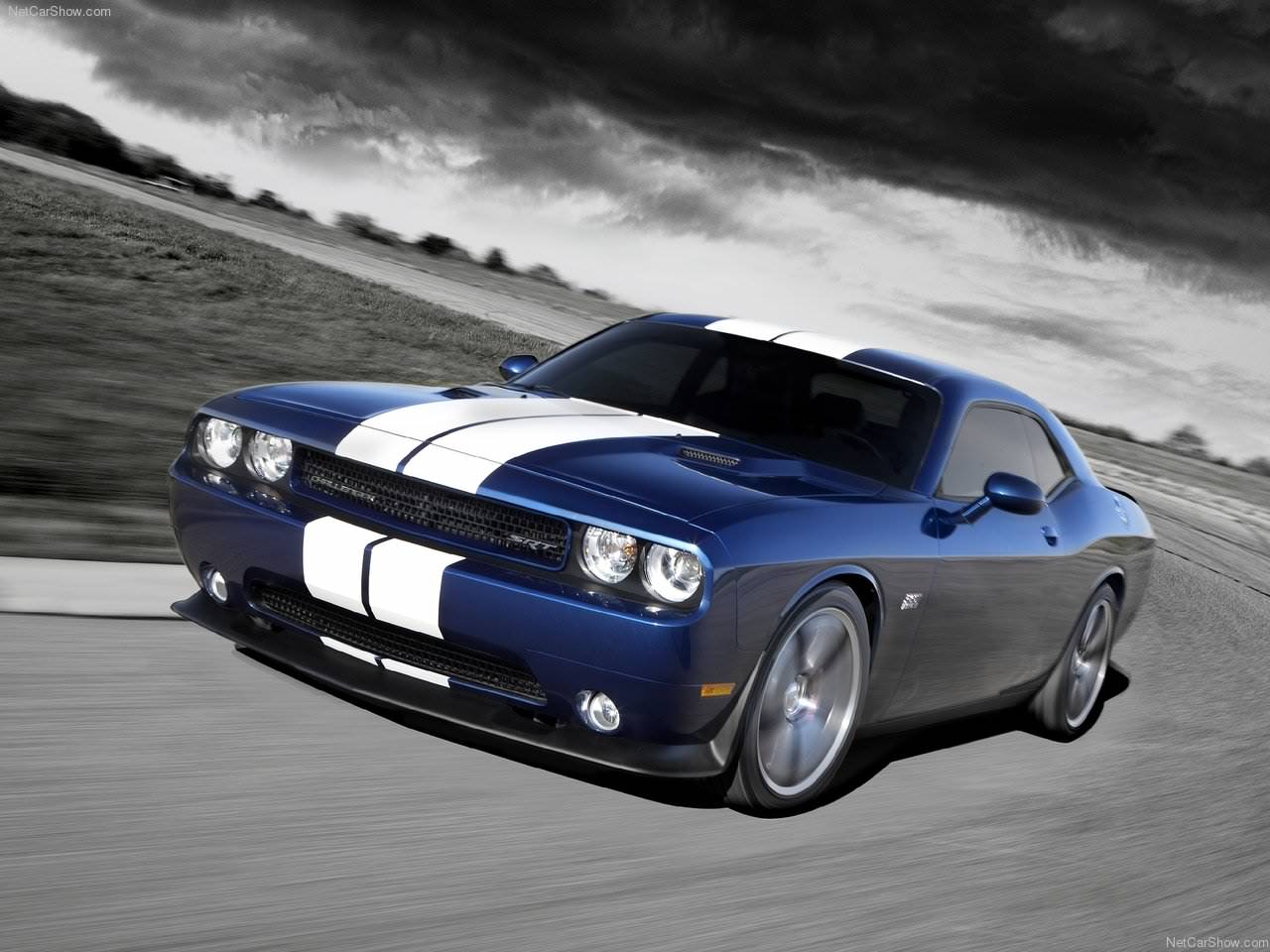 As it was always interesting to compare several card of competing companies between each other, the following comparison of Dodge 2012 Challenger R/T RWD and 2012 Chevrolet Camaro 2SS may be quite interesting. The starting price of these two models is very different. Dodge starts from asking of around $31 thousands of dollars, while Chevrolet asks for ten thousands more. Therefore the total cost leader in this characteristic is purely Dodge.

Moreover, Dodge appeared to show better results in terms of fuel economy. The dodge needs 15 (mpg) of fuel while city drive, 23 for highway, and 19 in combined. The Chevrolet can offer only 16, 24 and 20 in those three categories respectively. However, in what Dodge appeared to lag behind is the powertrain. Even though they both have V-8 cylinders, the engine liters for Dodge are 5,7, while Chevrolet has 6,2. As well as the comparison of horsepower shows the same tendency. Dodge 2012 Challenger can offer 376 at 5,150RPM, while Chevrolet shows 426 hp at 5,900RPM. Even though, they both are equipped with 6-speed manual transmission system, and rare-wheel drive type.