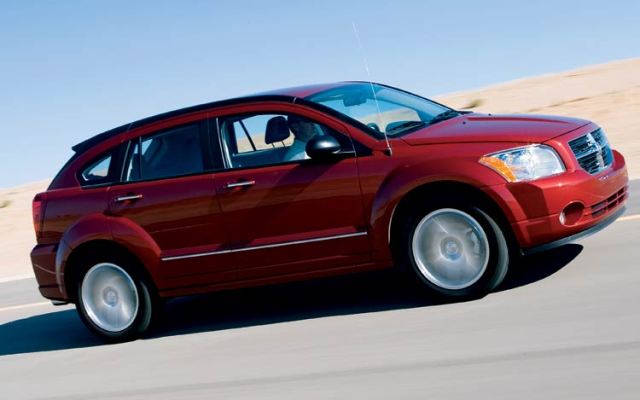 Starting from MSRP of $17,380 Dodge offers Caliber SE 2012 and can be named to be the most economic car in the range of similar models. This car is for sure worth exploring as Dodge has equipped it with different additional devices in order to enhance the competitiveness and performance.

From the design highlights about Dodge Caliber SE 2012 one can name so noticeable premium cloth bucket seats. Moreover, the car appeared to have 115-volt aux outlet. In addition to the supreme design, the has an extensive speed-control and also power-heated exterior mirrors to make the ride even more smooth and comfortable, not talking about safety of course. In addition you can find a rear liftgate spoiler and special power windows. In addition Caliber SE 2012 model got the power locks which feature illuminated entry. Moreover, almost first to offer a great addition that every car-driver will love and will for sure be on the list of must-have of every driving man – the spacious A/C with special Chill Zone® storage space. In addition when bought from official dealers the SiriusXM Satellite Radio subscription for one year will be added as a bonus. 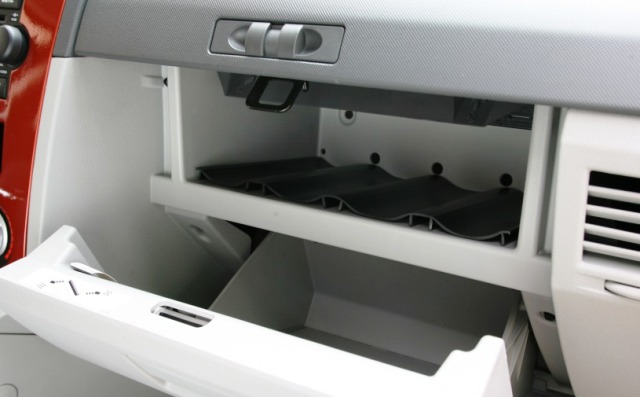