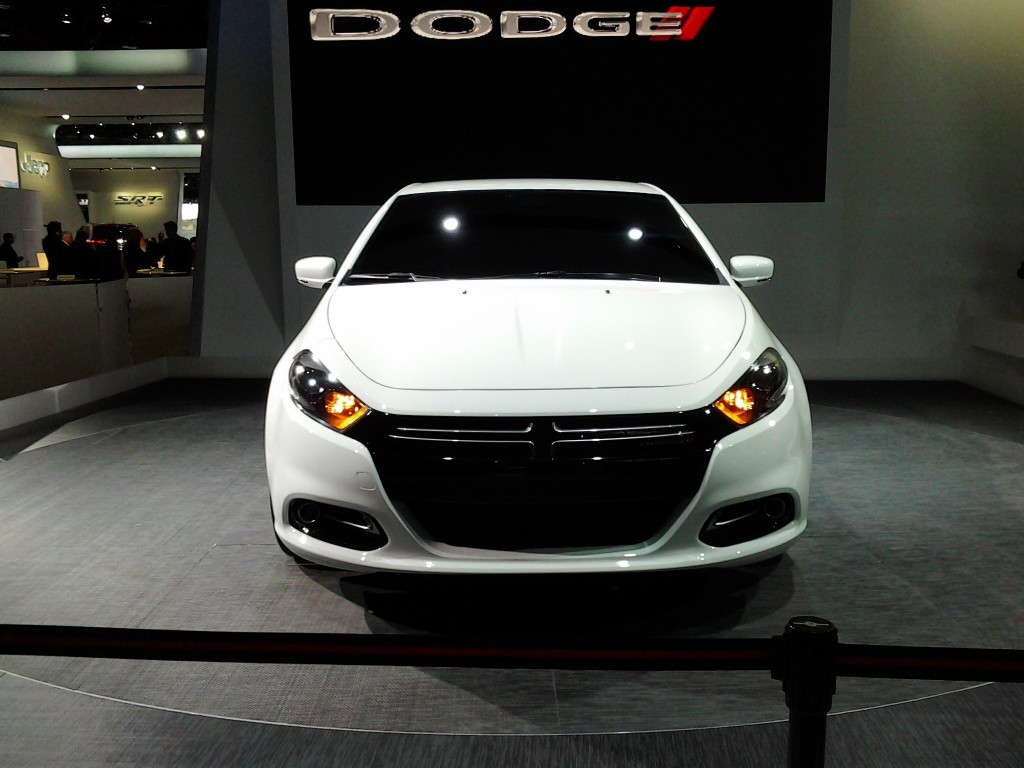 If you are Dodge lover, and moreover the costs conscious lover of this great American brand, then we are happy to announce, that new Dodge Dart 2013 got into the official rankings as one of the top five cars that appear to be the best deals under $18,000. Among the others Dodge appeared not just to be the most attractive in terms of the design and exterior, but also to the fact of its novelty and innovativeness, as it is the only car dated by the 2013 year, while others are from year 2012.

Among other, the competitors of Dodge in this ranking were the Mazda Mazda 3 model of year 2012, the Chevrolet Sonic model also of year 2012, the new Ford Fiesta and the Kia Soul model. As noted by the critiques and specialists, the base model of Dodge Dart even though being quite competitive and fairly popular on the market, still lags behind. Majorly because if we go just a little above our own celling here of $18,000, then we can get a much better offer with the upgraded version of the Dart. We would be able to enjoy the turbocharged engine, that will have the volume of 1.4-Liter and get other high-tech features that would help us greatly in having the best possible ride.