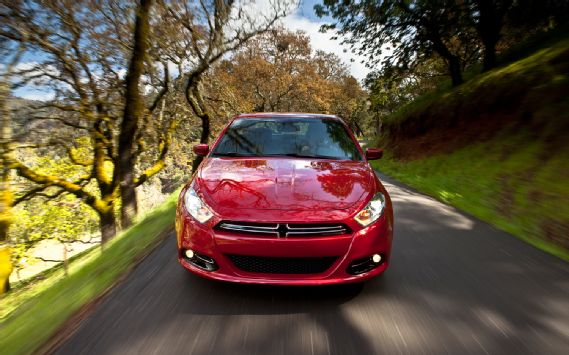 Dart 2013 is already the most known car in the Dodge line. Though we are ready to provide you more and more details about it, as we know you are interested. You could have heard recently that Dodge was named as the new era for the compact cars. The reasoning behind this line is covered in the underlining reason for the Dodge manufacturer to present new Dodge Dart model. And the basic idea was simple; it wanted to refocus itself to the more compact version of the automobiles.

We can look at the line of the Dodge product, for the middle it has the Avenger, then for the full-size models we can attribute the Avenger, and the spot for a compact car was vacant. As the market for smaller cars is now rapidly growing. The trend is also followed not only in Europe but in America also, so the Dodge needed successful refocusing strategy. The best way to refocus was to get into something new with the new car. However with this move Dodge got to itself a lot of competitors, who have quite an experience in this market, particular Honda, Huyndai, Toyota and other. And Japanese and other Asian models are for sure very competent on how to make thing smaller and more functional. Though, we give Dart all of our support, as we want the sport style to win over simple functionality.