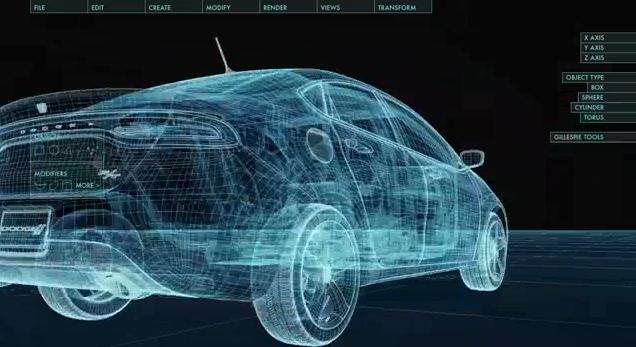 Even though new Dodge Dart 2014 is already long on the run, there are still not so much customer reviews officially going around. The most that majority of people could judge on was the information that they could find in the press releases and test drives, otherwise, not so many had been actually sitting in front of the driving wheel of that car. Though, let’s see some of the first impressions of the Dodge Dart from the Dodge fans and foes.

Dodge Dart of year 2013 was named as the ‘revolution in the Dodge family’ as this is a completely new decision from Dodge in terms of trying to be appropriate for the growing needs of custoemrs (especially Americans) who are now switching from big and low on fuel econmy cars to smaller, more efficient but not less greatly looking. Even though majority of customers still say say that Dodge Dart in the small cars section will not be such big of a threat to the existing competitors like Honda or Toyota, as Dodge for such a price offers less power and lower fuel economy, however, it is a good solution for all the Dodge lovers and as some custoemrs note ‘chance for people to get the feeling of an American dream in an American car, even though smaller size and lower in power, but not less engaging in ride!’