Despite the fact that Dodge has delayed the production of the Dart compact sedan in package R / T, it is going to present the new model with the title GTS Tribute. Information about the upcoming release Dodge Dart GTS Tribute became known after to the network flew newly printed brochure pictures of the new version of the car. Apparently, the new modification will be based on the basis of complete R / T, complementing and enhancing its sporty accessories from Mopar. The main objective of the package of accessories GTS Tribute will be the formation of sports style of Dodge Dart.

On the outside new sedan gets 18-inch forged chrome wheels, exhaust pipes glittering, agate aluminum hood with ventilation slots, agate matt splitter front bumper and side skirts, rear bumper diffuser and spoiler trunk, made in the same color. For even more sporty look the car roof was completed from carbon, tinted in special film that mimics carbon fiber not only in appearance, but in the touch. Dodge Dart GTS Tribute will be available in several colors, the most spectacular of which will be pearly white. 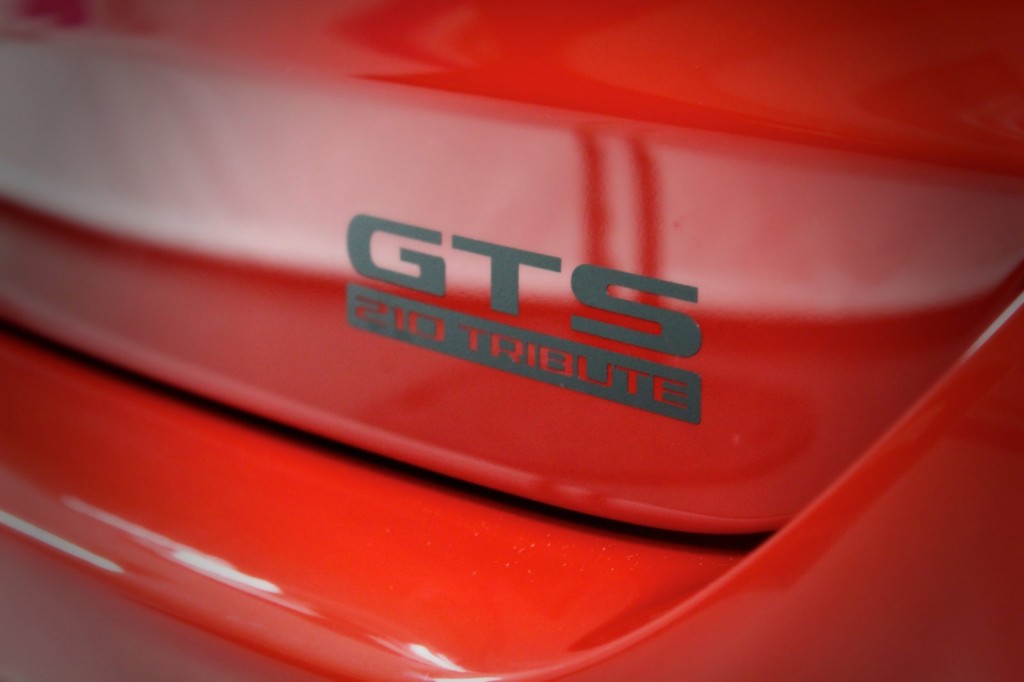 In terms of technical stuffing Dodge Dart GTS Tribute will get the same core as R / T. This means that it will be equipped with in-line four-cylinder gasoline engine 2.4-liter Tigershark. This engine develops maximum power of 184 horsepower at 6,250 revolutions per minute and torque of 232 newton meters at 4800 turns.