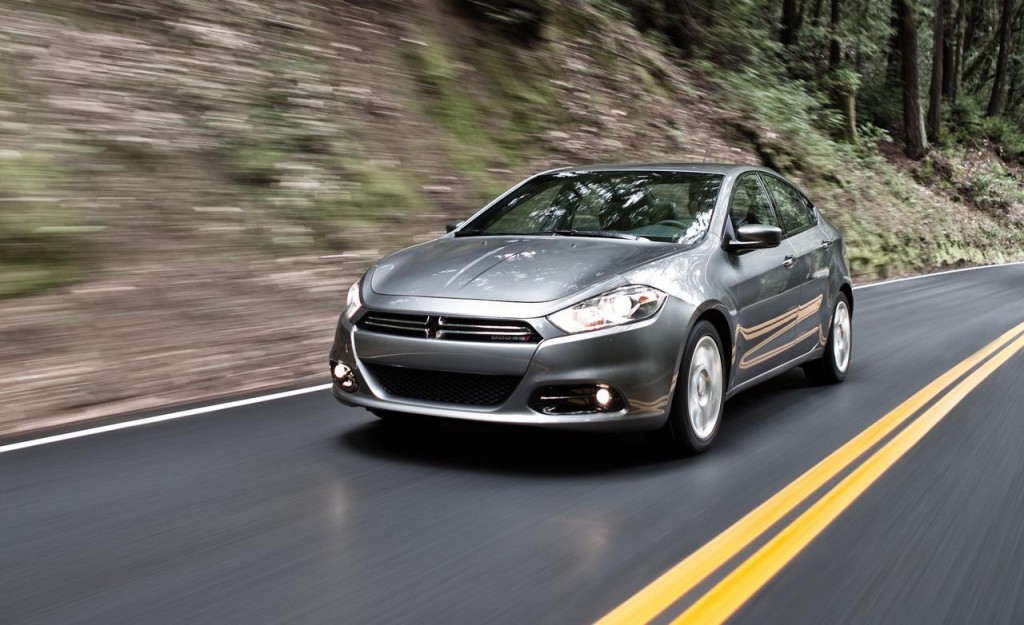 As the new 2013 Dodge Dart model heads to the official Dodge dealerships around the US, those dealers may be first of all haunted by the previous compact vehicles of that marquee. When actually determining how many of the examples of the new 2013 Dart each dealer will actually receive, Dodge took into account a list of several factors — among others including the number of the Dodge Caliber models (hatchbacks) that each dealership was successful to previously sell.

The fairly slow-selling and also much-maligned Dodge Caliber model officially ceased the production in December of year 2011, making full way open for the automaker to now build the 2013 Dart vehicle at its factory in Illinois. The special specter of the Dodge Caliber still hangs over some of the dealers, however, as they have now discovered that the Dodge marquee will take into the account also the sales of an old Caliber while thinking about how many new 2013 Darts each showroom will be able to receive. It seems quite logical that the sales of the Dodge Caliber would marginally influence the dealer allocation of the 2013 Dart model, as those two cars are completely different. The Dodge Caliber was a poor hatchback, while the Dart model is a much more improved compact sedan car that is based on a fully renowned Alfa Romeo chassis. In year 2011, the Dodge Caliber sold only 35,049 copies, down about 22% from the 45,082 sales in the year 2010. So who knows what can we expect.