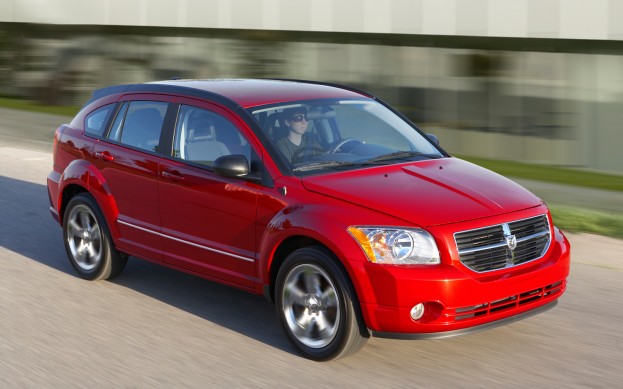 As the Dodge Calliber is placed in the section of small and affordable cars, we though it will be useful to look through its specifications once again, as the popularity for small cars is now steadily rising. First of all it is useful to mention, that even though this car is great in certain details, it was still ranked as the 40th out of the total number of 40 other small cars of different automakers like Toyota, Ford and other. Though we really need more information, aren’t we?!

The most disappointing about this car, as the users and drivers notice, is its not engaging ride. First of all you rather think of a car even like of a meber of the family, though you do not feel like one with the Dodge Calider, as some users say. Sadly, but the ride on the Dodge Caliber appears to be uninspiring… therefore majority of the Dodge Caliber owners change the car to another one after a year or two. Even though, the design of interior and exterior is fine, even the power performance is fine… it lacks that something, that exact ‘wow’ that will make everything else work! Hopefully new generation of Caliber will be more successful!