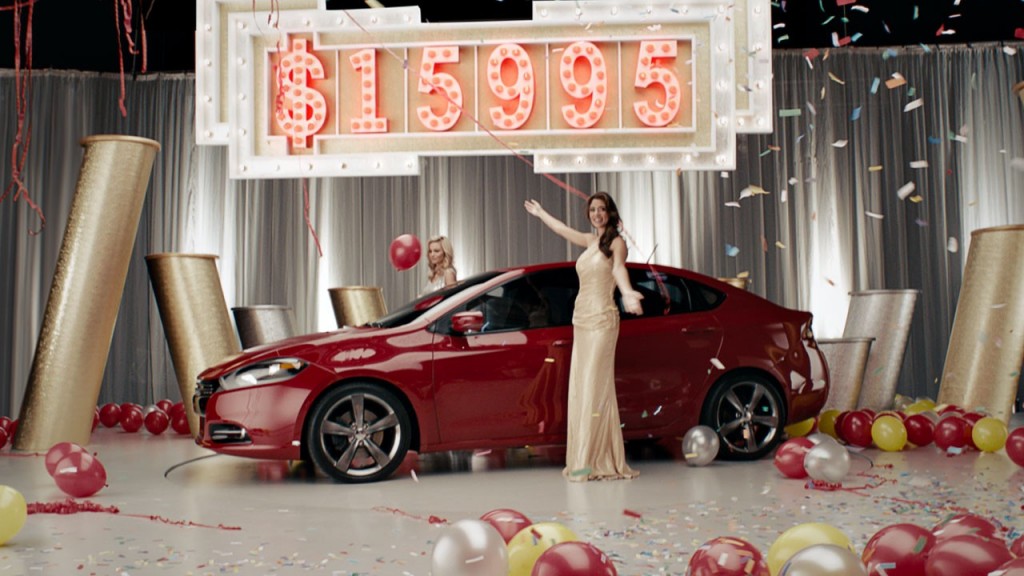 Even though we do not really discuss any marketing campaign here, even though some are truly interesting and exciting, but we have to draw your attention to the latest commercial that Dodge has developed for pushing its newest and most popular product. The fancy name of the article tells the sense of the commercial in couple of words. Chrysler had released its first commercial for Dodge Dart in July this year, which debuted during the all-star baseball game (All-Star Game). Advertising campaign was called “New Rules”, and as the soundtrack to it was the greatest single from Jay Z & Kanye West – No Church In The Wild.

“Adding fun, creativity and humor makes it possible with a simple idea to develop a revolutionary new car” – said Francois Olivier, Head of Marketing, Chrysler Group LLC. 90-second commercial for the new 2013 model of Dodge Dart is also said to put everybody to a new track. “How to continually change the car” that is what is shown in a humorous way, include some series moment of what needs to be done to create a new vehicle. All that we remember from it – is to drink lots of coffee. A full-scale campaign will be launched only in September, but now the new 2013 Dodge Dart begin to roll in U.S. dealerships. 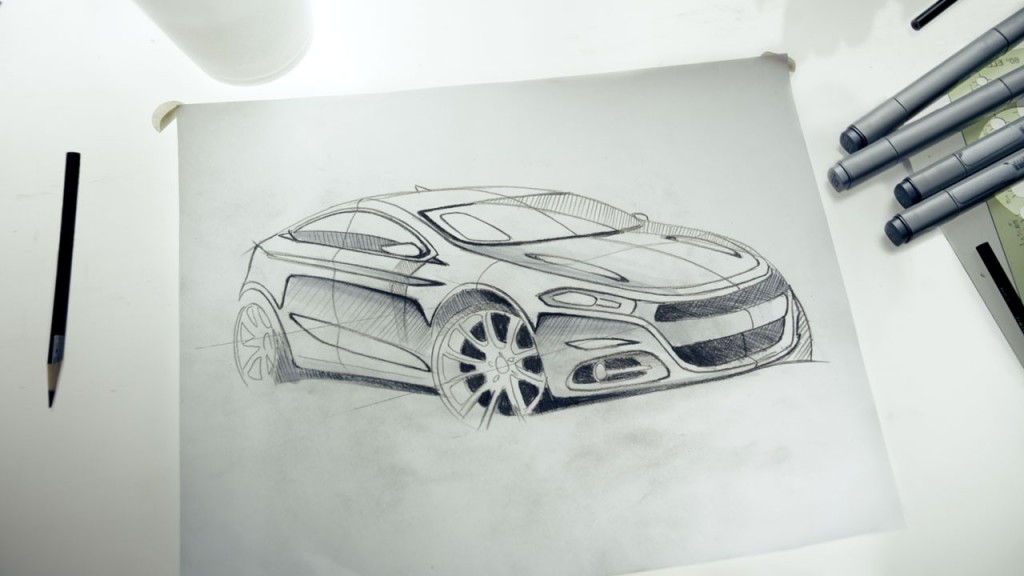