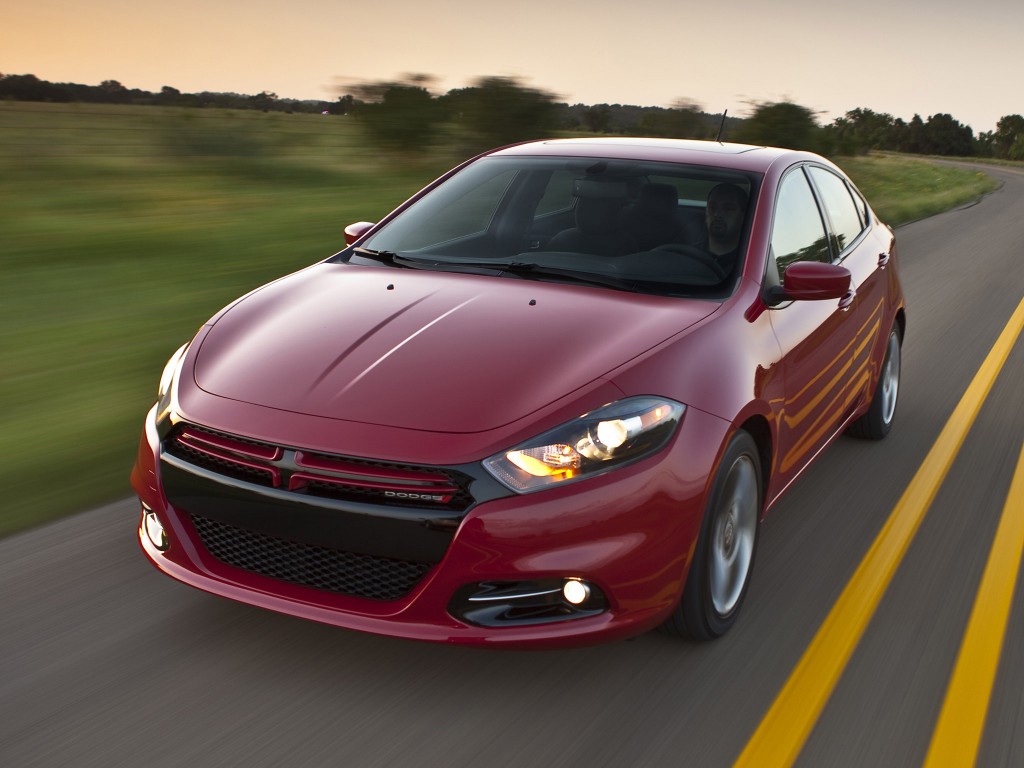 Authoritative U.S. publication Consumer Reports named the best and worst used cars of the last nine years. Among the most successful for purchase in the secondary market models were mainly cars of Japanese brands, and a list of the worst is almost all comprised of the cars of American brands. 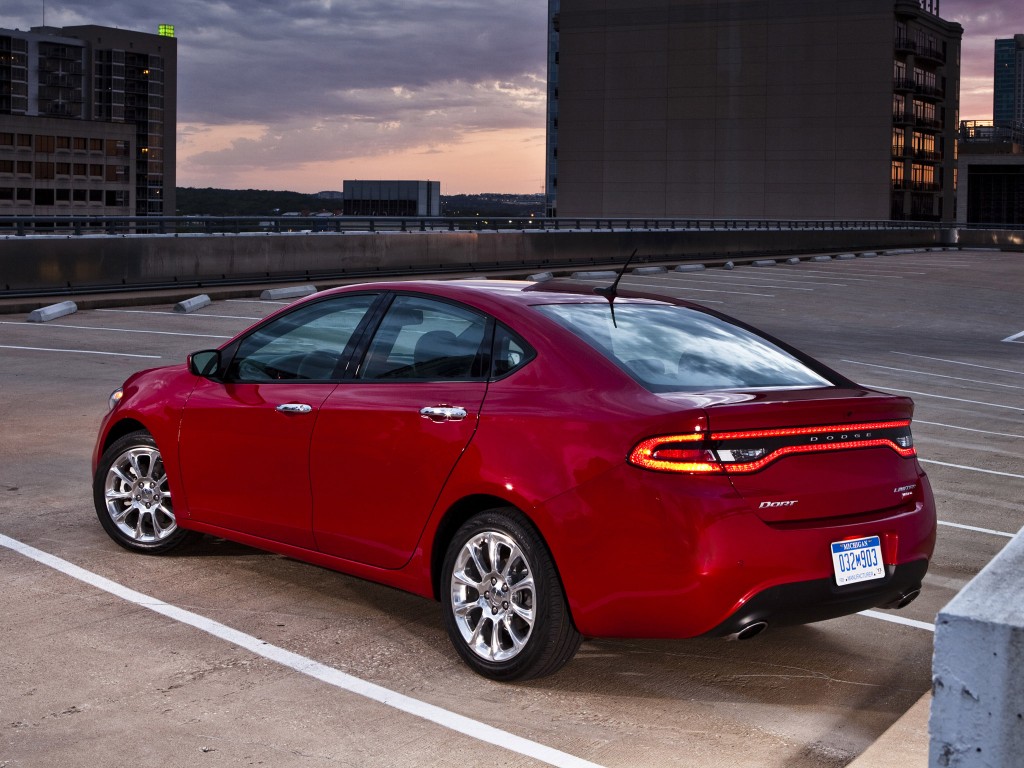 The only “American”, which is highly appreciated in Consumer Reports, has become new Dodge Dart of the 2012 model year. The second and the other places were taken by the Japanese auto industry like Toyota, Honda and even Mazda. Unfortunately no other Dodge model got anywhere close to the first ten. Though new Dodge Ram was a good competitor to the Toyota RAV4 model.