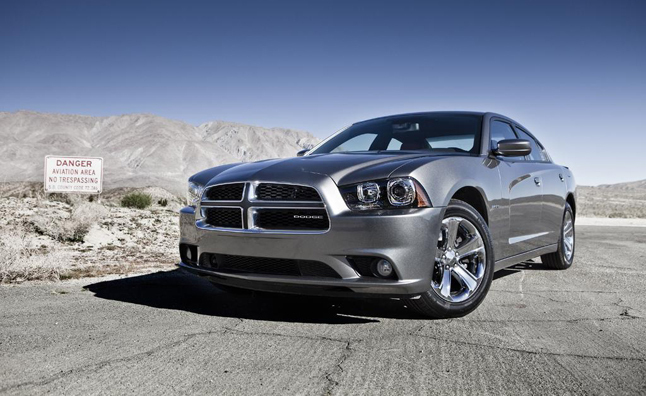 The 2013 Dodge Charger ranks 5 out of 8 affordable large cars. This ranking is based on an analysis of 17 published reviews and test drives of Dodge and our analysis of reliability and safety data. Reviewers say that the 2013 Dodge Charger could have some more space behind, yet they like the performance of the vehicle and intuitive technical features.

Hemi V8 engine and five-speed automatic transmission comes in the Charger R / T model, while the high-performance Charger SRT8 produces more power. Reviewers noted that the precise steering and handling deliver driving pleasure. Most observers agree that 2013 model offers attractively designed cabin which is constructed with soft-touch materials, although one test driver says that his test car is still cheap-looking on the inside.