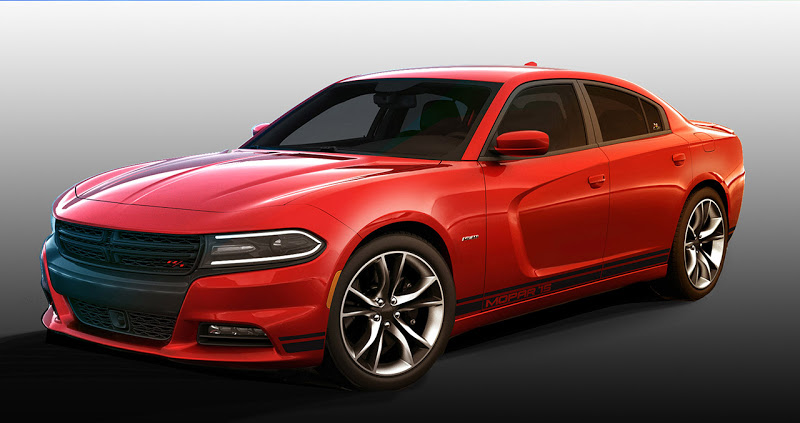 The company has produced limited edition Mopar tuning kits for the Dodge Charger R / T 2015 year in the amount of 50 pieces. Kits Mopar ’15 includes a series of upgrades to increase the productivity of Dodge. The cost of such a package together with delivery of is $ 3550. The full name of the set is Scat Pack Performance Stage Kit 1. Deliveries to customers who had ordered a set are starting later this month.

For $ 3550 a new Dodge Charger R / T gets extra power of 18 hp and 24 Nm of torque. The increase in performance is achieved through a new exhaust system Hatchback, cold intake system, fuel control module Stage 1 and a new oil filter. The set, among other things, includes a brand new car Scat Pack 1. 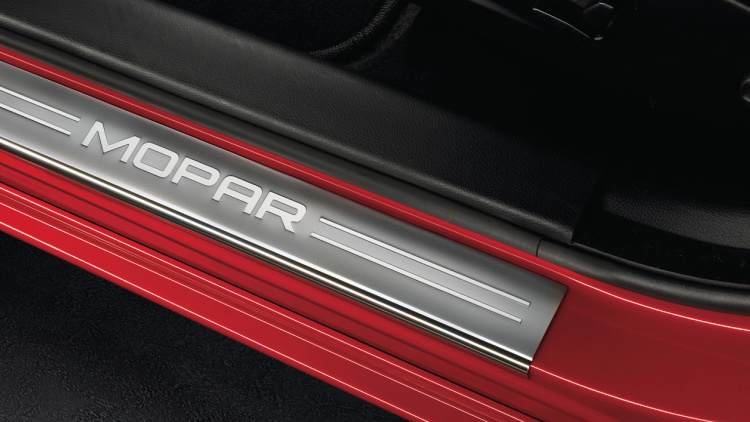 Among other design upgrades both inside and outside the Charger R / T – matte black sticker on the car body, door sills with logo Mopar ’15 and the label on the dashboard in the cabin.