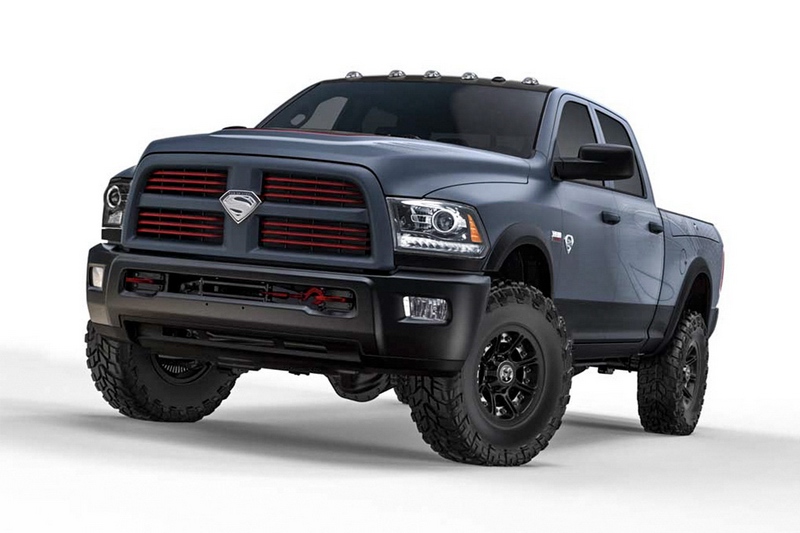 Fiat Chrysler Automobiles presented a modified pickup Ram 3500 of the 2016 model year. The model has received an upgraded 6.7-liter diesel “six”; the maximum torque is increased to, as they say representatives of the producer, a record among the mass production vehicles.

Due to the completion of the turbocharger and the installation of a new system Fuel row “Six” Cummins to “heavy fuel” now gives a 47 Nm more than before – 1220 Nm. This engine will be offered only in a pair with a reinforced six-speed automatic transmission Aisin, as well as an upgraded rear differential, designed for high load. 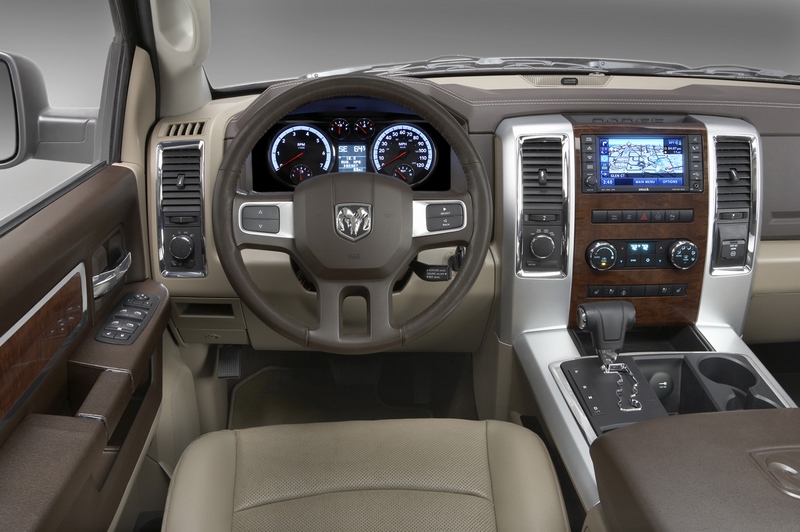 All these improvements have allowed increasing the maximum mass of the trailer towed by almost 550 kilograms – up to 14 thousand 157 kilograms.
Power unit, despite all the improvements, remained the same – 390 horsepower.