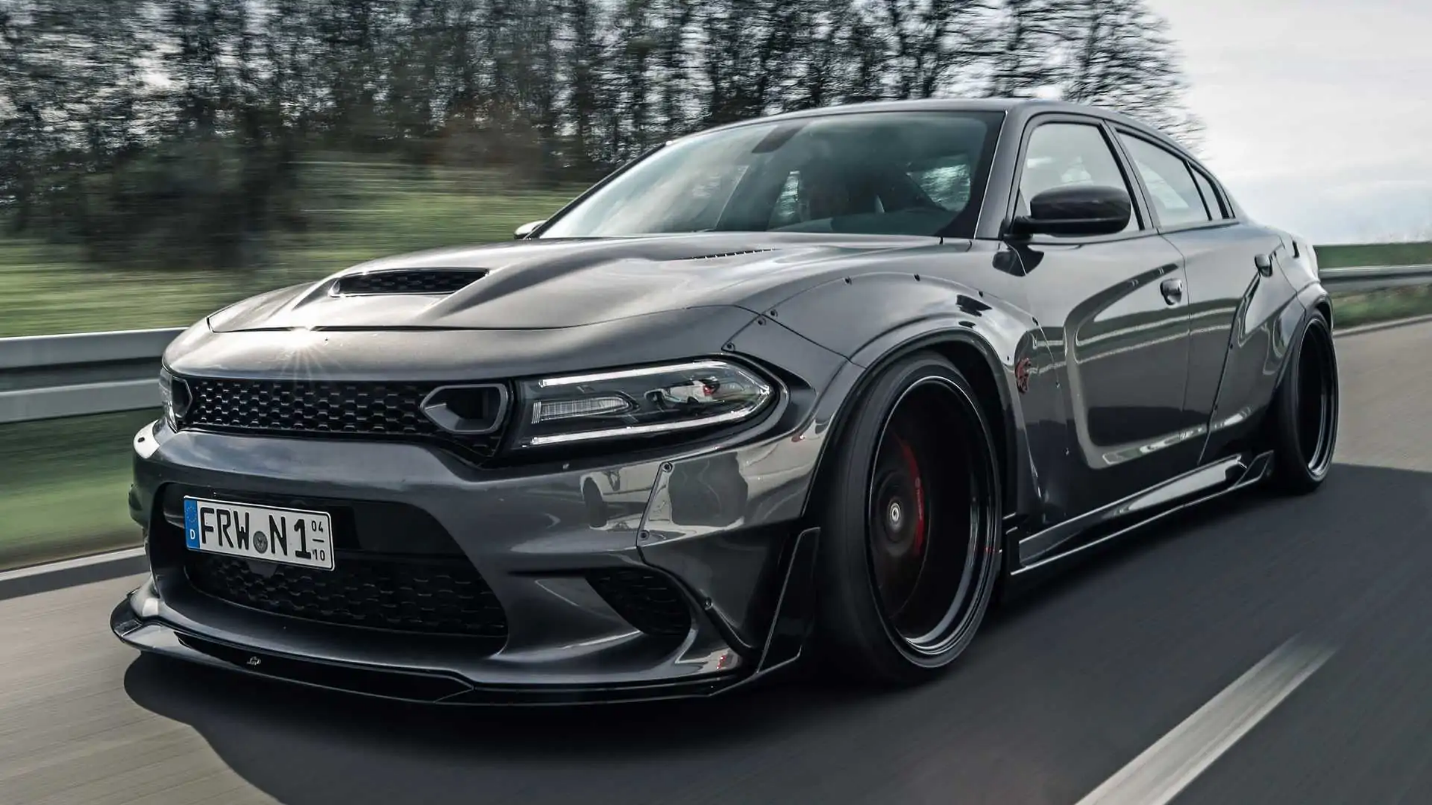 The Charger was originally supposed to be a rebadged version of the Dart, but it ended up being its own car. As the Charger is a performance car, it is important to know how weight affects things like acceleration and handling. Let’s start off by looking at the weight of one of the most recent Chargers, the Hellcat.

How Much Does a Dodge Charger Hellcat Weigh

The Hellcat came out for the first time in 2015 and it weighs 4,543 pounds. That is a pretty hefty weight for a car, but it’s not the heaviest Charger ever. In fact, the Hellcat is actually lighter than some of the other Chargers that have been produced over the years.

Several factors affected the weight of the Hellcat. One was the addition of a supercharger, which added some weight. The other was the use of lighter materials in the construction of the car. For example, the Hellcat has an aluminum hood and rear spoiler.

The weight of the Hellcat is not the only thing that has changed over the years. The size of the car has also increased. Currently, the Charger is about 200 inches long. That is about 10 inches longer than the original Charger.

The weight of the Charger has changed quite a bit over the years, but so has the power. The Hellcat has a supercharged V8 engine that produces 707 horsepower. That is more than double the power of the original one. This engine is one of the heaviest that has been used in a Charger.

How Much Does a 1969 Dodge Charger Weigh

The original Charger was not as powerful as the Hellcat, but it still had a V8 engine. This engine produced 375 horsepower. That might not sound like much, but in its day this was one of the most powerful engines available.

How Much Does A 1970 Dodge Charger Weigh

The legendary 1969 Charger was followed one year later by the equally impressive 1970 Charger. For this model year, the weight remained the same at 3,915 pounds.

The 1970 Charger also had a V8 engine, but it was slightly less powerful than the 1969 model. It produced only 375 horsepower. However, the 1970 Charger did have some new features that increased its performance. These included a larger carburetor and a higher compression ratio. The result was a car that could go from 0 to 60 miles per hour in just 6.4 seconds.

The 1970 Charger is one of the most popular models of this iconic car. It is revered for its powerful engine and stylish design. However, these additional modifications did not affect the weight of the car in any way. Next, let’s look at some modern Chargers.

How Much Does a 2006 Dodge Charger Weigh

2006 saw the return of the Charger to the market. The base model tipped the scales at 4,125 pounds, while the SXT registered at 4,257 pounds. The V6 engine was standard for these trims. Stepping up to the R/T got you a 5.7-liter Hemi V8 under the hood. This upgrade boosted weight to 4,358 pounds.

How Much Does a 2012 Dodge Charger Weigh

The Charger came in several trim levels in 2012, and this affected the weight of the car. The V6 model weighed in at 3,704 pounds, while the V8 model was a bit heavier at 4,018 pounds. The SRT8 trim level was the heaviest of them all, coming in at 4,250 pounds.

How Much Does a 2016 Dodge Charger Weigh

How Much Does a 2020 Dodge Charger Weigh

How Much Does a Dodge Charger Weigh: FAQs

Q: How much does a Dodge Charger weigh?

A: The weight of a Dodge Charger varies depending on the model year and trim level. The earliest model years are the lightest, while the more recent models are slightly heavier.

Q: What is the difference between the weight of a V6 and V8 Dodge Charger?

How Much Does a Dodge Charger Weigh: Conclusion

It is clear to see that the weight of a Dodge Charger varies depending on the model year and trim level. The earliest model years are the lightest, while the more recent models are slightly heavier. However, all Chargers are impressive cars that offer plenty of power and style.