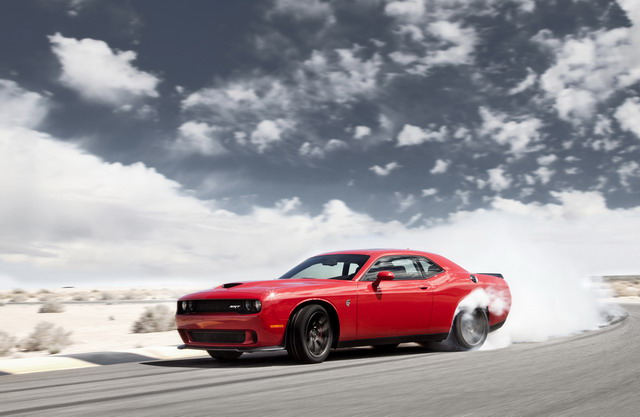 Popular cars Dodge Challenger SRT Hellcat and Dodge Charger SRT Hellcat are the most powerful muscle-cars ever developed by American brand. Under the hood of high-performance versions there is 6.2 eight-cylinder engine HEMI SRT Hellcat, capable of generating 707 horsepower. However, the tuning atelier Savage Street Cars from Houston offers to increase the engine power to 1,500 forces at the cost of $10 995. According to official data, the tuning package named Stage 5 from Savage Street Cars experts increases engine output from standard 707 hp and 881 Nm to 1 500 hp and 1762 Nm of torque.

Thus, at the price of 10 995 $ the engine power increases to 793 hp and torque to 881 Nm. Details about the changes of the dynamic characteristics of the upgraded models Dodge Challenger SRT Hellcat and Dodge Charger SRT Hellcat are not reported.