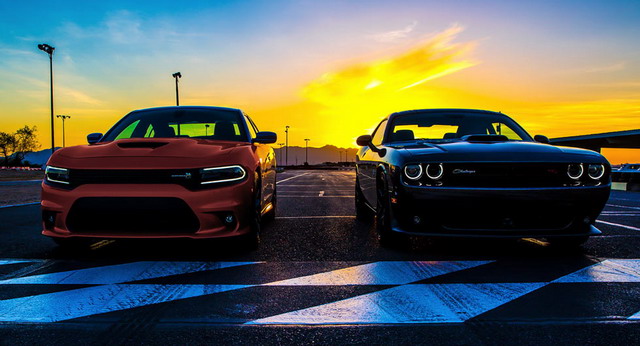 The next generation of high-performance cars Dodge Charger and Dodge Challenger will officially debut not earlier than 2020. It was reported by the authoritative edition Automotive News, referring to its own sources in the leadership of the concern Fiat Chrysler Automobiles (FCA).

According to the information of Automotive News, together with the new generations of Dodge Charger and Challenger, FCA group plans to present a new generation of sedan Chrysler 300. All cars will be built on a modified platform Giorgio. This architecture, in its standard version, has become the basis for the new sports sedan Alfa Romeo Giulia. Automotive News argues that before the change of generation, Dodge Charger and Challenger, as well as sedan Chrysler 300, will undergo minor updates. 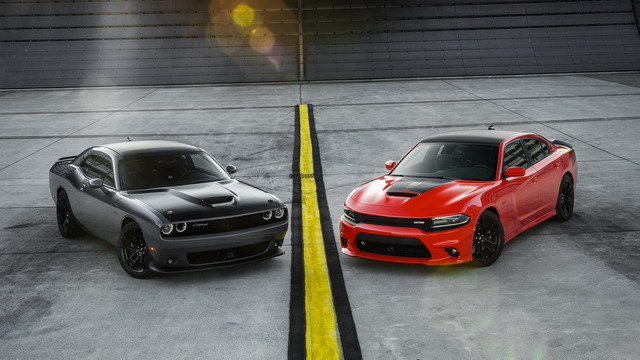 Earlier it was reported that the coupe Dodge Challenger new generation will debut by 2019, and a new generation of sedan Dodge Charger will debut in 2020. At the same time, foreign media reported that the two-door Challenger will receive a 760-horsepower engine, and the Charger sedan will get a 4-cylinder engine. At the moment it is not clear when the FCA group plans to present updated versions of these cars.