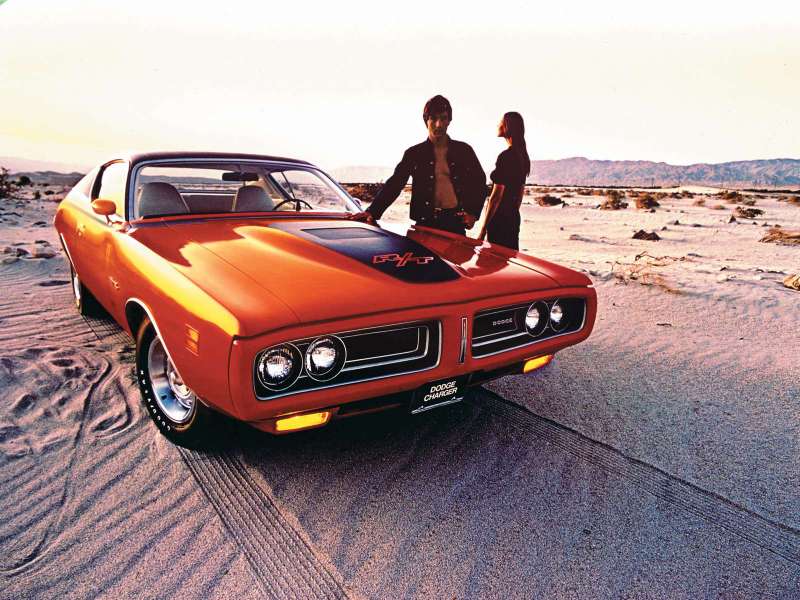 Dodge Charger is rightfully called as the legend of the American automotive Industry. This is an iconic muscle car that first made it possible to image such a power and such an engaging ride! Dodge Charger, you need just one look at this car and it immediately becomes clear why it was given the nickname of the traditional American Muscle Car. Muscle Cars were very popular in the 60’s and 70’s. In the era of extremely rapid flowering of the automotive industry, the fuel was dirt cheap everyone wanted to go for a big, very strong and fast car. Nobody cared about fuel economy, ergonomics and carbon dioxide.

For anyone who had then the great Mustang, Camaro and Charger which only had the extraordinary power and the extraordinary symphony played by eight very talented cylinder of the V8 HEMI engine Boss. Probably 99% of people who are buying the car today, are selecting the used BMW 3 or 5 series, Audi A4 and the Japanese Honda Civic or Mitsubishi Lancer. As it happens, that there are still people who are loyal to the idea of a muscle car, and make this 1% and would choose an old Charger with oil dripping from the engine like a barn.