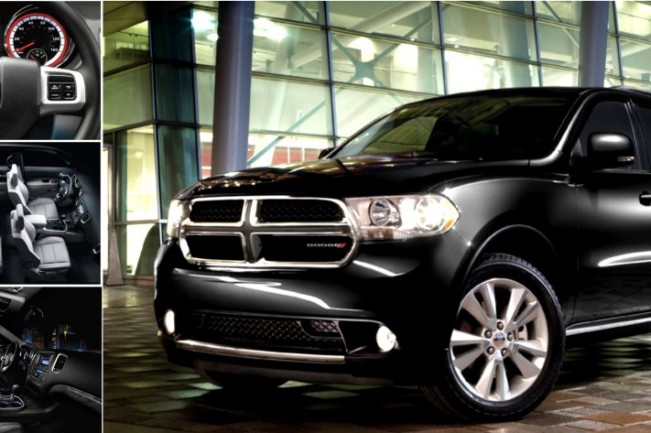 As we have recently heard some of the updates about the new generation of the Dodge Durango, now we are ready to share with you the most recent data that we have learned about this. Couple of days ago the company Dodge in their official release has revealed the plans of the company in terms of the production and sales of the new Dodge Durango 2014. This great model will most probable go on sale in June

In May of this year the great company Dodge will begin production of a restyled version of the current generation 2014 Dodge Durango, this is done in order to have the car to appear already in June in the showrooms of the authorized dealers. Premiere of the model will most likely take place in late March at the Auto Show in New York.

2014 Durango will be equipped with the same set of modifications as the new Jeep Grand Cherokee, which debuted at the Detroit Auto Show not so long ago. The car has undergone a facelift of the rear and front sides of the crossover and the interior, which will feature a new digital instrument panel and handle with the latest 8-speed automatic transmission. However, no reports talk about the fact that the 2014 Durango takes advantage of the new 6-cylinder V-type diesel engine of the production of VM Motori yet.