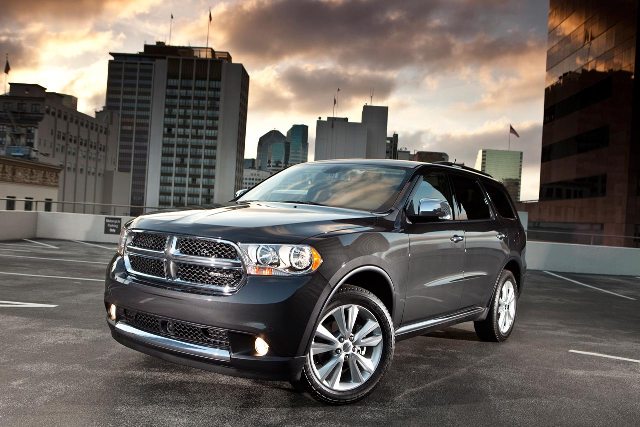 It won’t be much exaggeration to say that Durango model has been a total hit for Dodge brand, bringing back to the company so valuable SUV buyers that has tried other products over the past years.
special transmission system with two extra gears.

Dodge Durango is equipped with a standard and quite efficient 3.6-liter V-6 engine, and therefore the rising gasoline prices have made some of the customers to shift from this great SUV in order to search for some smaller alternative. As Dodge is very customer responsive and tried to adhere to almost all their requirements, it has tried its best to limit the problem of gas consumption with the introduction of new 2014 model. Dodge Durango 2014 will have several mile per gallon improvements all thanks to a special transmission system with two extra gears.

The Dodge 2014 Durango is expected to be launch in May next year, 2013, sporting the same 8-speed automatic that is already present in the Chrysler 300 models and which is also expected to make it under the hood of the Jeep model of Grand Cherokee soon. In such a way Dodge wants to provide its customers with better service, quality and performance, which will become handy in difficult gas times.