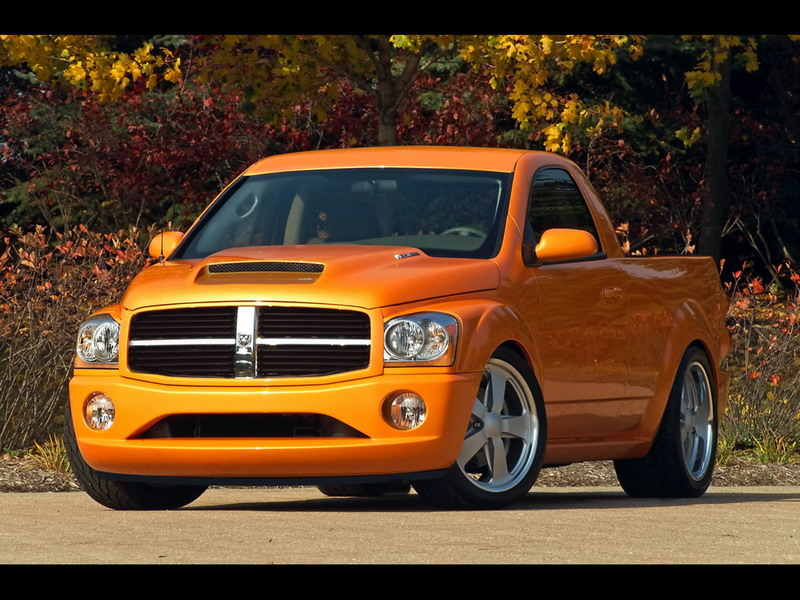 The manufacturer has gotten on some pretty harsh and speedy wheels in the still somewhat post-bankruptcy world,. But while Dodge car manufacturer has seen some drastic and fairly dramatic improvement thanks to the refreshes and also to some few new models, the following couple of years could be actually very exciting for the marquee.

Among some of the top headlines for the Dodge are some of the reported upcoming discontinues for the particular models. For example of the Dodge Avenger model in 2014 and also the Dodge Durango in the year 2016. The manufacturers are thinking and projecting that fairly nobody will miss the Avenger model till that time, but the Durango one still sounds like a bit of a heavy bummer. It seems that the Dodge Durango will be somewhat replaced by the Jeep Wagoneer in some near future; a rehash of the old name was based on the same old platform and also the engine choices of the Dodge model for three-row utility. The Durango car platform will also spawn Maserati Kubang (which will be named as something else), a great and critical move that should go a long way towards helping the Maserati marquee hit the 50,000 units per year. 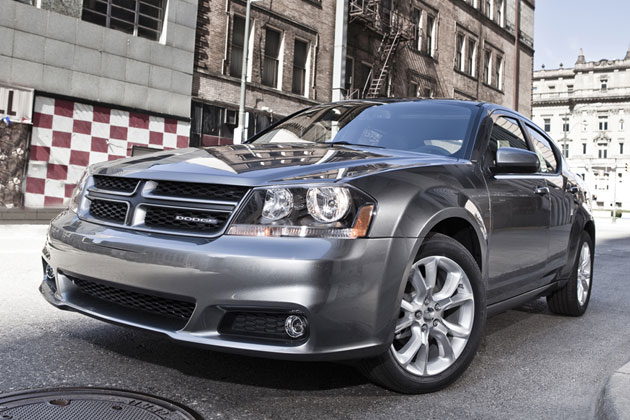