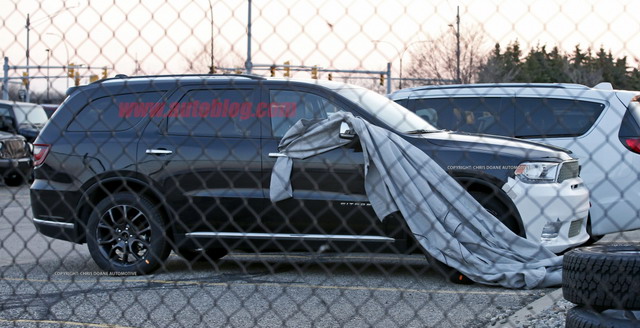 Recently it became known that the Dodge is preparing a “charged” version of the Durango model, which will get an additional index SRT. Appearance of the novelty is expected next year, and today the high-performance crossover prototype was spotted at the parking. Although in general the car does not differ from the current three-row model, … Read more 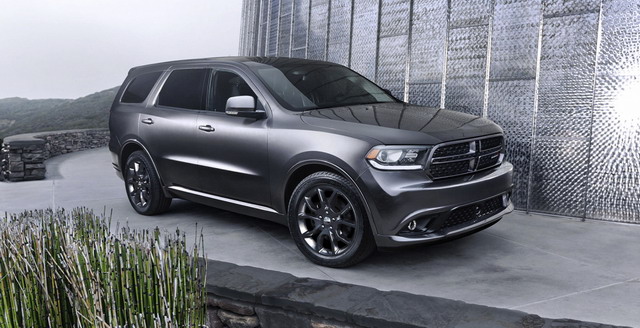 Dodge Company will present an updated version of the popular SUV Durango with an index SRT in 2018. Index SRT means that under the hood of this car there will be a powerful 6.4 liters eight-cylinder engine. This power unit can easily accelerate Durango from zero to hundreds in just 5 seconds. 2018 Charged Dodge … Read more