Recalls of the Dodge Pick-ups and Tracks

Pickups and SUVs of the Chrysler and Dodge have come under the recalls. Great and the most popular American automaker Chrysler Group LLC announced a recall of 370,000 pickup trucks and sport utility vehicles because of possible technical problems. 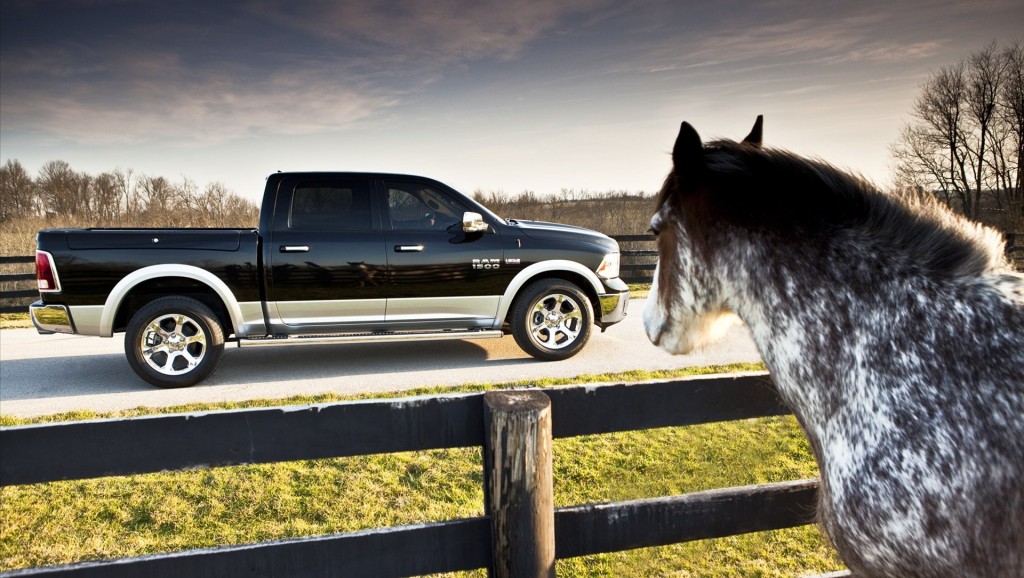 According to some local press releases, the objects of the recalls will be the pick-up Ram, issued from 2009 to 2012., also great trucks as Dodge Dakota, coming down the assembly line from 2009 to 2011., As well as the cars Chrysler Aspen and Dodge Durango. The experts have identified a potentially dangerous problem of the rear axle. It is expected that about 278,000 vehicles will be recalled in the United States, and about 63,000 in Canada, more than 20,000 in Mexico and about 5,000 throughout the rest of the world.

At the moment, 15 incidents have been recorded that were caused by such malfunctions. Fortunately, as a result of accidents there were no injuries. While in November 2012, the U.S. was forced to withdraw Concern of about 745,000 vehicles because of problems that could lead to an unexpected airbag deployment. 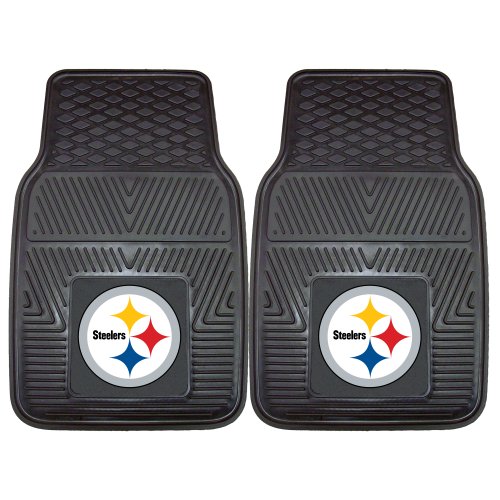 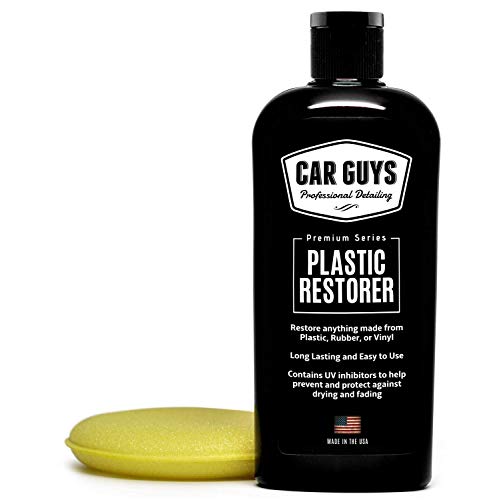 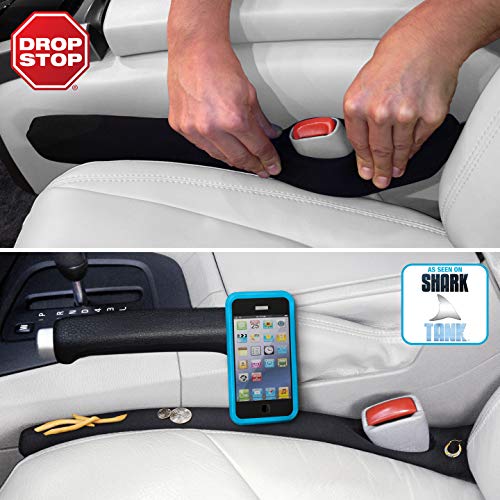 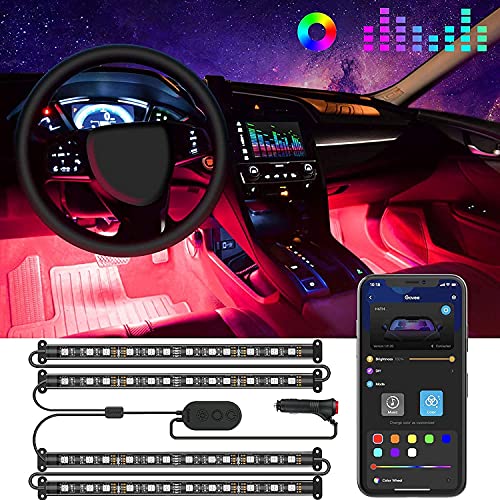 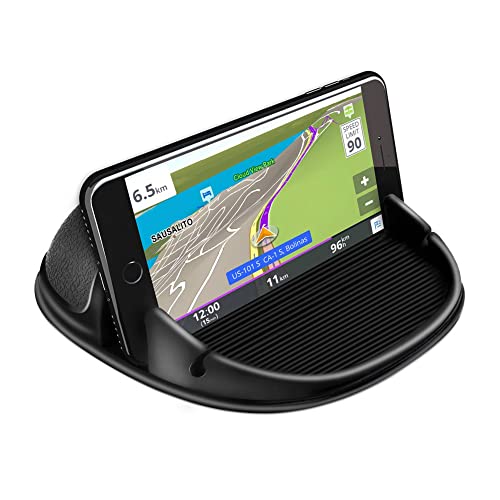 DodgeGO.com is a participant in the Amazon Services LLC Associates Program, an affiliate advertising program designed to provide a means for sites to earn advertising fees by advertising and linking to Amazon.com.