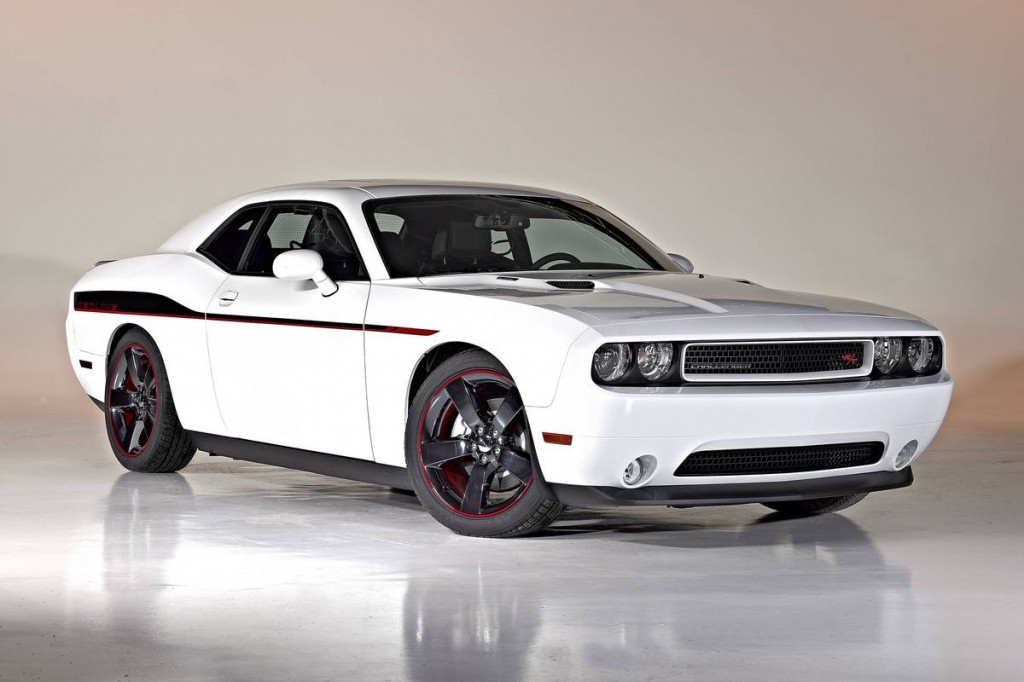 Chrysler Group announced the recall of Dodge Challenger sports coupe with an engine V6, which were produced from November 2012 to January 2013. The automaker asked the owners not to drive the car and not leave them near buildings. This measure is related to the possibility of a short circuit in the wiring of the car, which can cause a fire. At the moment, there were recorded seven such incidents in which no one was hurt.

The total number of potentially dangerous vehicles include 4 459. Of these, about 2.5 thousand copies have been sold, while another 1.9 thousand of the “Challenger” remain at dealerships. The producer will notify owners by phone or e-mail, and unrealized muscle-cars will not be sold as long as specialists will not resolve the problem. 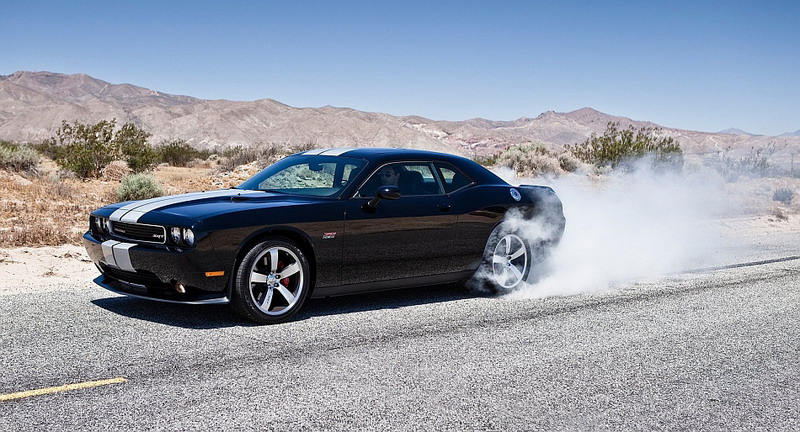 Previously, “Chrysler” already recalled its models because of the risk of fire. Thus, in May 2012, the service has touched 87,000 SUVs Jeep. The fire could arise in the event of debris stuck between protecting automatic transmission plate and the catalyst, which is part of the exhaust system of the car. Then there were 14 cases of fire. Let’s hope that soon the problem will be solved and no more Challengers will challenge the owners.