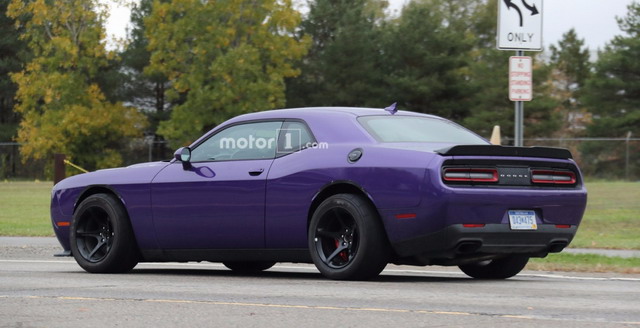 The current generation of the iconic Challenger is presented on the auto market since 2008, so it is not surprising that Dodge is preparing its successor. But before, two special editions of the model will appear as the final chord of outgoing model.

The first of them, Challenger GT, will appear before the end of the year and will receive a 3.6-liter six-cylinder engine paired with 8-speed automatic transmission. GT Concept was presented at last year’s SEMA tuning show. Precursor of another model, Dodge Challenger ADR, which will receive a wide body kit and rear-wheel drive system, has not yet been announced. 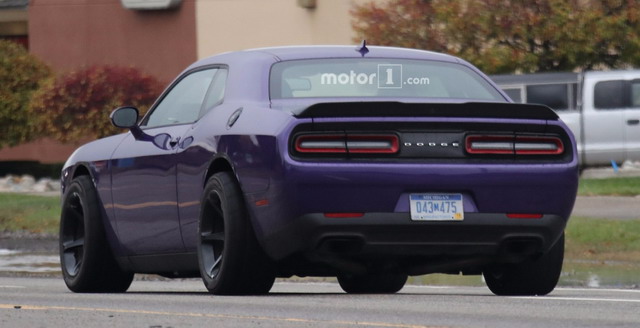 However, the test vehicle Challenger ADR was seen in Michigan near SRT factory. The car has not yet received a wide body kit, but it already has got wide tires. Under the hood of the model there is a 6.2-liter eight-cylinder supercharged engine, which develops 707 hp, but we can expect additional mechanical changes, so the muscle car can be more powerful. The appearance of Dodge Challenger ADR is expected in spring 2017. The new generation of Challenger will be built on the Alfa Romeo Giorgio platform and will be released in 2018.