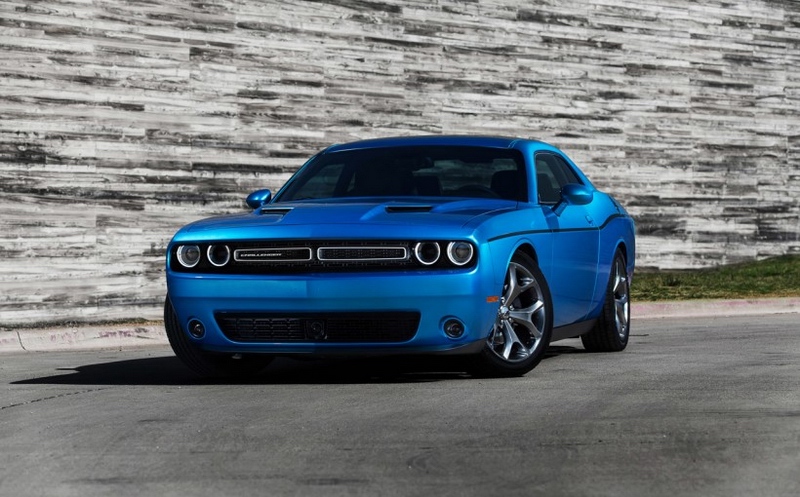 Non-decreasing number of deaths on the roads – these are facts that speak of a non-ideal situation so far in the automotive industry. Almost every month on the Internet, you can read the information on the recall of another batch of explosive Jeep or vehicles with deadly pillows “security.” There are special bodies whose task to monitor the security settings of new models of cars. In different regions are different units. For example, in North America over the safety of the car should be NHTSA or National Highway Traffic Safety Administration.

Recently tested in the said management was held in 2015 Dodge Challenger. Previous test of a similar model in 2013 was held last year. Then the car was not able to crank up and gave a 4 on a scale.

This time Dodge surpassed all expectations given the highest possible score during the crash test. It was evaluated not only by its impact resistance, but also functional security system. The new Challenger counted as many as 70 functions that provide the driver driving safely. The most interesting feature FCW, which was first established on cars of similar segment. The gist of it is to prevent the driver of a possible head-on collision both visually and with the help of sound.

The results of the analysis of NHTSA quickly spread authoritative news resources of North America, so the Dodge Challenger in 2015 already this week will be the desired legend. Even without good marks in the “certificate” model Challenger bought 52% more than in December last year. Let’s see how to affect future sales honestly earned the medal “Leader of security.”