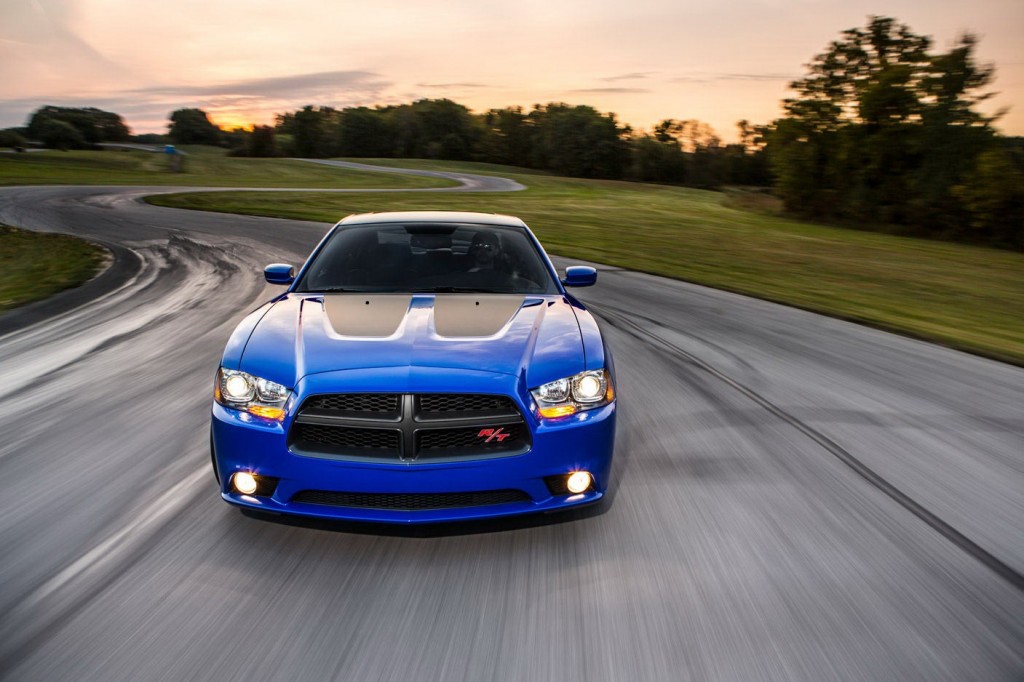 Twelve car models of Chrysler Group received the title of the safest car in the «Top Safety Pick» contest that was brought by the mass media in America. All of the winners were officially awarded by the Insurance Institute for Road Safety (Insurance Institute for Highway Safety). In the end it was a really interesting contest, and let’s see how far Dodge got in it!

It is already the second consecutive year, that 12 models of Chrysler Group were included by the Insurance Institute for Road Safety (IIHS) into the list of the safest cars. Two models – sedans Dodge Avenger and Chrysler 200 – have been awarded a new evaluation IIHS prize for more security: «Top Safety Pick +».
Other models of Chrysler Group in 2013, received the “Top Safety Pick” are:
Fiat 500
The new Dodge Dart
Chrysler 300 and Dodge Charger
Chrysler Town & Country and Dodge Grand Caravan
Dodge Journey, Durango and Jeep Grand Cherokee
Jeep Patriot (Liberty in other markets)

“We are proud of these awards! – said Mark Chernoby, Senior Vice President, Chrysler Group of Engineering. – Driver and passenger safety is a very important part in the development and production of all company cars of Chrysler Group ».