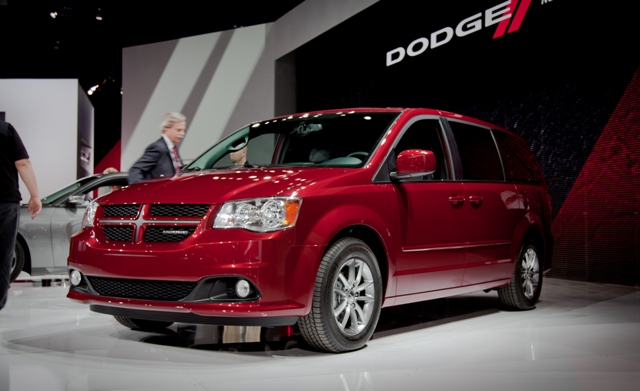 Even though a recall for such a car manufacturer Chrysler and its brand of Dodge is not a great issue; it is more of the matter of real concern for the customers and their well-being, which can be sacrificed for smaller criticism over the company. But anyway, recalls trigger negative consequences in the mentality of consumers as well as sets the manufacturer back. Chrysler car manufacturer has already sold quite a number of minivans this year, the number is said to be around 84,000.

However there were unfortunate few vehicles that were assembled with defective liftgate sensors. Total number of 471 Dodge minivan vehicles were recalled. The models with the bad parts include both Dodge Grand Caravan and Chrysler Town & Country models. All of those that were assembled in 2012s in March month should be recalled, in compliance to the National Highway Traffic Safety Administration (NHTSA) recall report.

The problem lies in the fact that the power liftgates are supposed to be able to stop during the automatic closing in the case if they feel resistance, but NHTSA reports that the recalled vehicles could possibly malfunction, and “may even close on an unarmed appendage.”