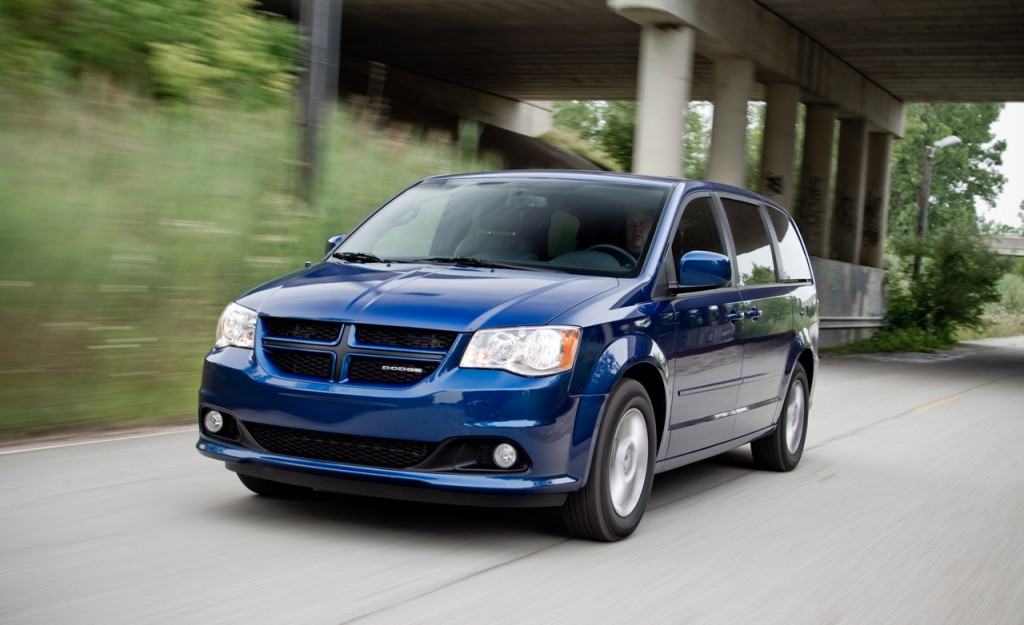 The Dodge-Chrysler company agreed with the strategy of Sergio Marchionne who previously at the beginning of this year has ones proposed to stop the production of Town and Country minivans. From his words, the company will only win if these models would not be there in the year 2014, but rather introduce not other minivans, but more crossover type vehicles. Therefore the company plans to replace them in year 2014 with a more up to date compact crossover.

The latest models of branded Chrysler minivan will go off the assembly line in 2014. Since that time, the burden of utilitarian cars must accept Dodge Grand Caravan. However, this does not mean that Chrysler is going to drop the much-deserved name. It is likely to receive a new crossover, which will be a serial embodiment of the ideas revealed by the world in the concept Chrysler 700C. 2014 will be the year for the Chrysler Group of important prime time – will be put into production an updated Chrysler 300 sedan and the updated Chrysler 200 compact sedan, built on the platform of Fiat CUSW, which collect Dodge Dart and the Alfa Romeo Giulietta. 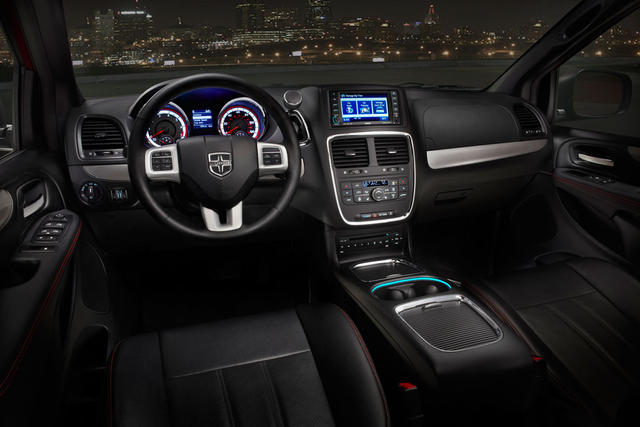