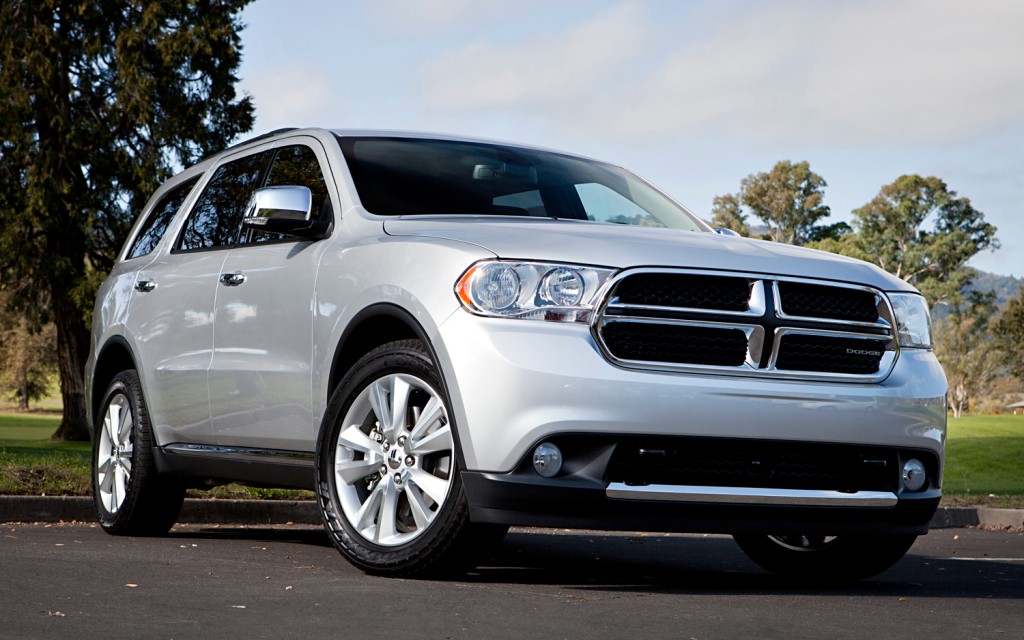 Minivan Town & Country, which is also sold under the Dodge Grand Caravan name, has long been the golden chicken for Chrysler, but the U.S. automaker may reject it. Currently, the Company works on a model of a new generation and wants the new product to be sold only under one of these brands. But it is still not able to decide which brand name to choose – Chrysler or Dodge.

On the agenda of the automaker, there are several concepts. So far, Chrysler has conducted a research, the results of which will decide who will get the next generation minivan when it will come to light in 2014. However, the other side will not be a loser. In parallel, the U.S. auto giant is working on a new crossover, brand ownership is also yet to be determined. Therefore, it will to be given to the one who will lose new Town & Country / Grand Caravan.

Minivans are playing a very important role in the history of Chrysler. In the early 80’s when the concern was on the verge of collapse, that minivans have become the magic wand, which saved the automaker. Then it was a pure experiment, though quite successful one. Till now we can say that America and Europe love this big and powerful giants of Dodge and Chrysler!