Dodge is trying really hard with its 2011 Grand Caravan to get back to the leading position in minivans segment of the market. Even though, Chrysler was considered to be the long-time and recognized segment market leader, right now the situation has changed. The Japanese brands of Honda, Toyota and even Nissan start to move Chrysler down the road.

Therefore the main aim was to revive the 2011 model range and offer something more competitive and responsive to the customer values and requirements. Dodge Chrysler have finally adjusted to the harsh reality, and performed some major upgrades and changes to its minivan lineup. The range of new features and other restructuring and restyling included a complete renovation of the engine, the suspension system and interior design. After around a week behind the wheel, the driver will be able to enthusiastically endorse and feel the new engine and suspension system. The end result might not be quite as refined as the all-new main competitive models, but the Dodge Grand Caravan has been changed dramatically since its model 2007 debut, receiving as close to an all-sense revamp as one will see in this business without the situation of starting from the scratch. 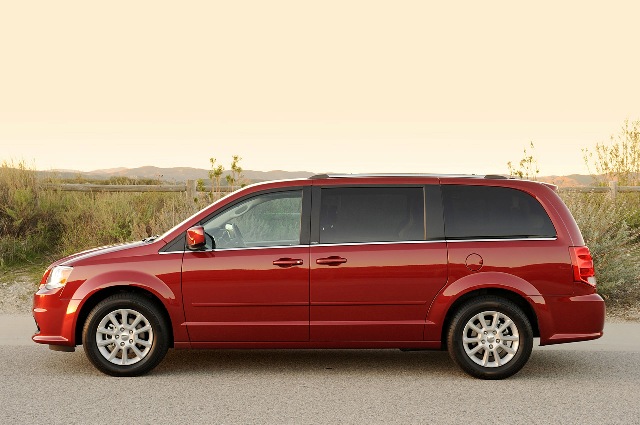 Photo of Grand Caravan Side View