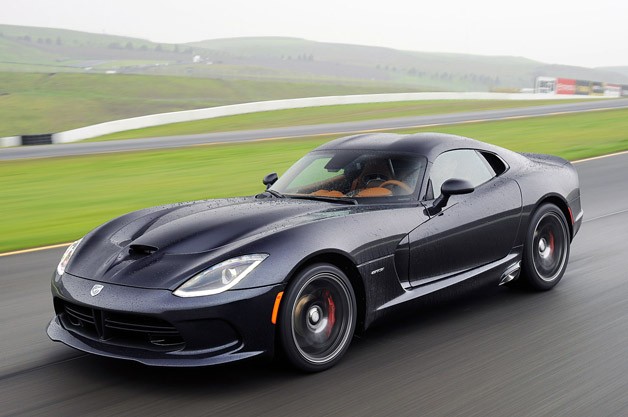 From the bad news to the other bad news, and again about the recalls. Chrysler Group announced an official recall of several thousand Viper models of sports coupe around the world. As reported in an official letter sent to dealers of Dodge the talk is going on about 4278 copies of cars built in the interval from 1 November 2001 to 30 June 2004. Some of them may have problems with one of the elements of the block control airbags, and the result can be a trigger pretension and the unnecessary disclosure of the airbag.

In itself, this failure is not fatal, but once you are riding a good old “Viper” and suddenly you get a face slap with the airbag – not a very nice experience. A nervous driver could very well have a shock accident. Therefore, by the end of February, all the owners of defective Dodge Viper will get letters of invitation to the service, whether there will be some compensation to the owners, is not yet reported.

However, we must pay tribute to Chrysler: a close examination of the history of Viper on the site of the National Highway Traffic Safety Administration U.S. made us believe that this is one of the most reliable sports car made in America. Over the past 13 years, it is the first and the only large-scale recall of the model, the other individual defects were considered special cases or consequences of improper operation