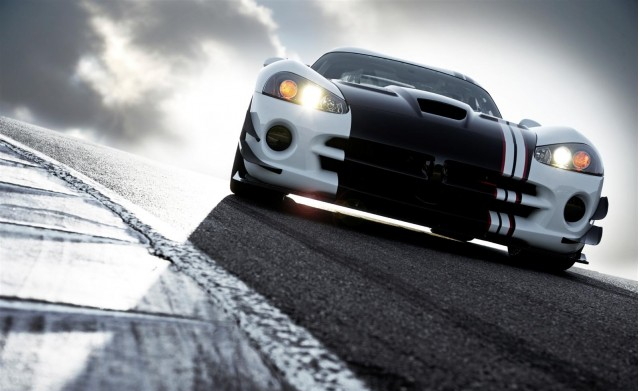 Recently the Internet has been bursting with the fight between two great super-sport cars. We couldn’t stay away from this as it also related the the best American brand of the muscle cars, Dodge Viper. An interesting result appeared from the electric car race between Tesla Model S Performance and sports car Dodge Viper SRT10 – as the electric car was significantly ahead of the rival with a gasoline engine.

It was a deep shock for us, though on the other hand it shows that technology is quite advanced, and we will hope that Dodge will take this loss as a chance to develop further! Tesla Model S Performance is equipped with a lithium-ion battery with capacity of 85 kWh and drove the quarter of a mile in 12.731 seconds at a speed of 178.38 km \ h. To the first hundred electric car accelerated in 3.9 seconds, and now holds the position as the fastest electric car produced on the test for four miles.

Even though Dodge Viper SRT10 lost, it is still the icon of the fast sports cars. It is equipped with an engine of high capacity of 8.3 liters and output of 500-horsepower V10.