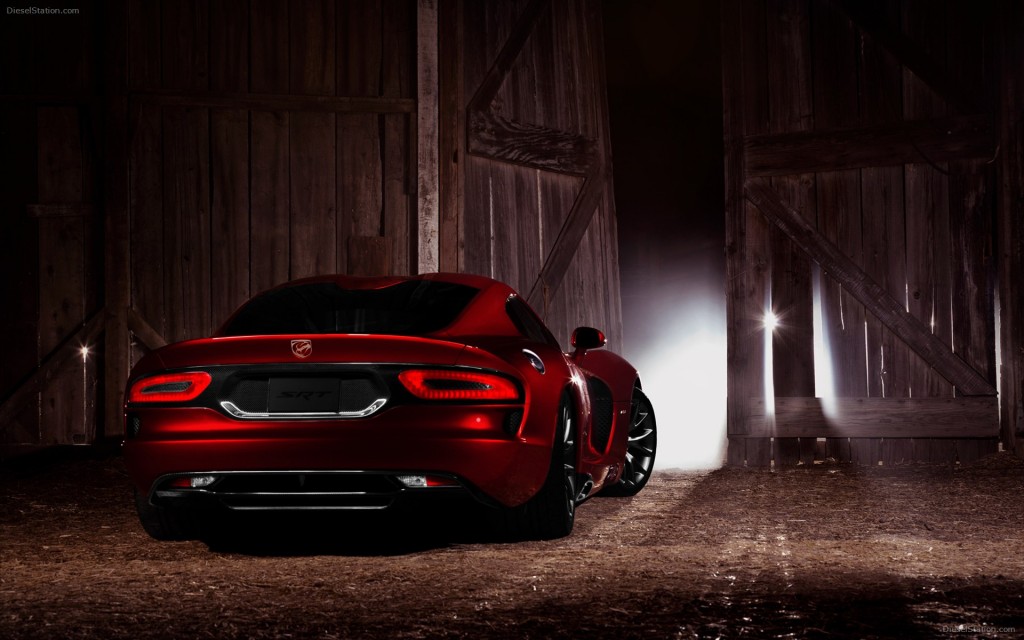 SRT Viper supercar will be the most expensive model of the Chrysler group. In the U.S. market it will cost more than 13 thousand dollars cheaper than top car right now Chevrolet Corvette ZR1. In the basic version the new “Viper” will cost 99 thousand 390 dollars and the price of modification GTS will start from 122 thousand 390 dollars. The new Viper is equipped with 640-strong V10 engine of 8.4 liters and a six-speed manual transmission. For comparison, Corvette ZR1 comes with a 6.2-liter “eight” with a mechanical supercharger, which develops 638 horsepower.

Supercar is equipped with the system of a quick start from a place known as Launch Control, button switch on the steering wheel, four-Brembo brakes with 355 mm discs, fully electronic instrument panel with a seven-inch color display, as well as 18-inch wheels on the front axle with tires Pirelli P Zero the dimension 295/30 and 19-inch at the rear tires 355/30. There is a modification of the GTS stabilization system with four modes of operation (the button for it is on the steering wheel) and adjustable suspension with two different settings (selected using the center console). Concern Chrysler plans to produce about two thousand of “Vipers” in the year. Assembling the supercar will begin in November.