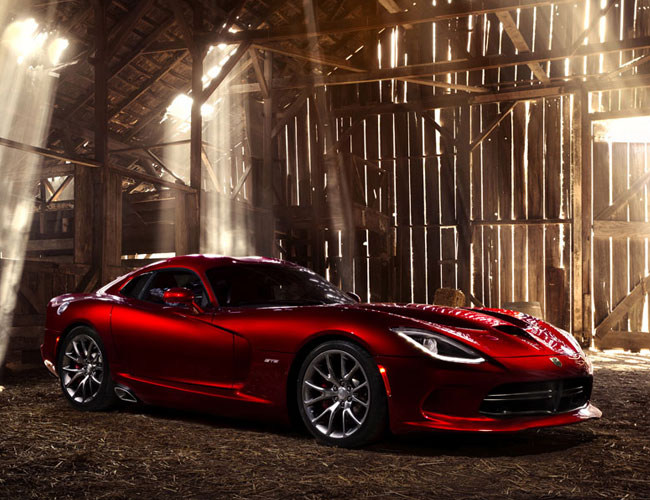 The 2013 model of new Dodge concept – the Viper, is here to once again remind you how real sport performance luxury car should look like! It is a unique two-seated the super–sports vehicle with new tuning and restyling for the 2013 year’s model. Some drivers can find the styling to somewhat echo some of the elements of the Alfa Romeo model of 8C Competizione and also the Zagato’s Alfa Romeo new TZ3 concept vehicle.

Official dealers of Dodge were able to see the design of that unique beauty already in September, although it still remains fully shrouded in the secrecy for common viewers. From the worlds of Ralph Gilles, the VP of design department at the Chrysler and also the CEO of Dodge division itself, during the industry conference it became known that the styling of the next model of Viper was also inspired by a (quoting the actual words) “naked woman relaxing on the beach.” So if a new Dodge Viper for the year 2013 was inspired by some naked woman that could be both good and bad, as it is still not clear what kind of woman served as a source of inspiration. But one is clear the platform of new Viper is a front-engine, including the rear-drive, and also the extensive use of Viper lightweight materials. 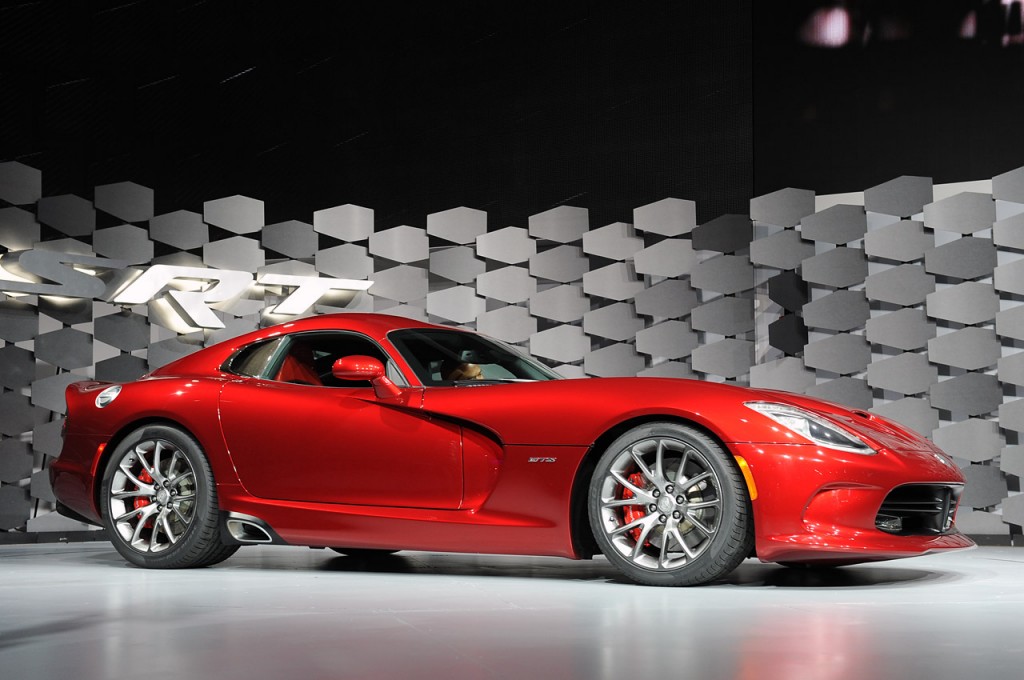