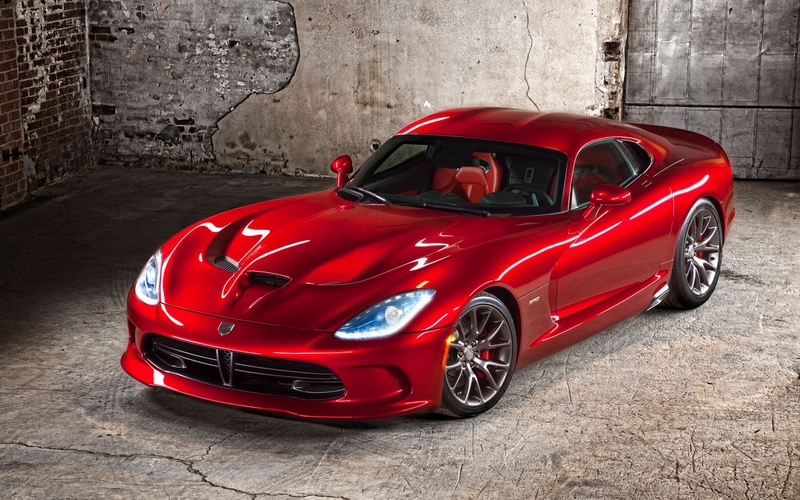 Americans are finalizing the next generation of the sports car. The division of Chrysler announced its readiness to next-generation for the supercar Dodge Viper. Meanwhile, in the media received information that the classic American Dodge Viper coupe next generation receive 10-cylinder engine with a mechanical supercharger.
Previously, “viper” is the most powerful and fastest car in the line of Dodge, but with the release of Challenger Hellcat and 707 horse powers, authority Viper has suffered greatly. It is expected that the V10 with a mechanical supercharger rear-drive coupe will allow operating already with 750-800 horse powers.

In the light of such a serious upgrade of the engine engineers will have to work seriously on the modernization of transmission and braking systems. We can assume that it is at these points will emphasize the development of a new generation Viper.

We can assume that it is at these points will emphasize the development of a new generation Viper. As we already know, the production model has been suspended. The main reason of the delay is a difficult financial situation of manufacturer. Now, however, the company found a way to revive the charismatic sports car.