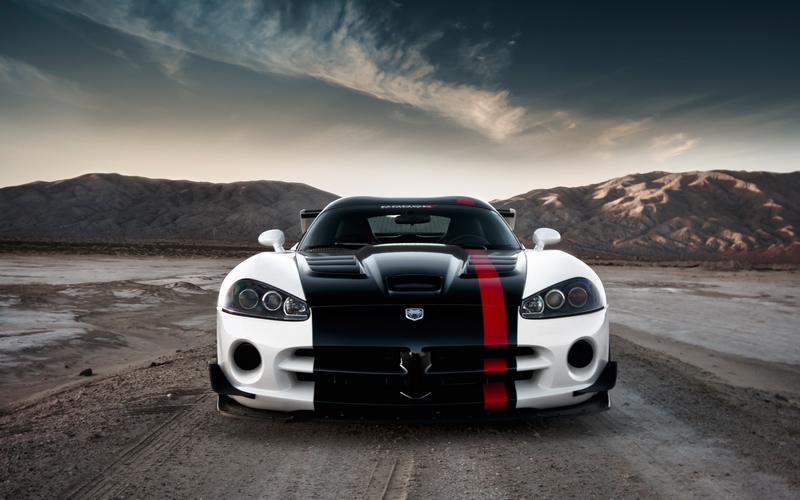 Abbreviation ACR (American Club Racer) means for overseas The Dodge “Viper” car roughly the same as the index for the GT3 Porsche sports car. It hides all entire modifications with a number of improvements aimed at “the establishment of domination” on the racetrack, when the car passes marked street-legal. Harsh experience has shown that the Viper ACR is not a whipping boy in the conditions of the North Loop of the Nurnberg ring: in 2011 the “Yankees” showed 7 minutes 12.13 seconds on the track. As for today, it is the sixth result! Even a few years past!

The first highway-ring “fighter” has appeared in the beginning of 1999. The change for the sports car was made in 2008. Option ACR will find modern and Viper, created already at Fiat cars, in 2015 model year returned to the bosom of the brand Dodge (formerly called “Viper” as a part of the brand SRT). A well-informed source said the Western media that the project has been approved for production, and the release of his starts this summer.