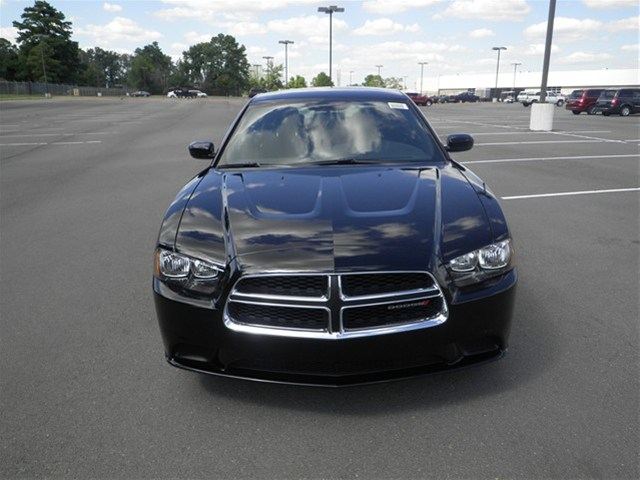 New Dodge Charger of the year 2013 got for itself a new exterior and interior, not forgetting about the updated core under the hood of the auto. According to the newest press releases new Dodge Charger appears to be one of the top cars of the year among American customers. As we have previously noted, new Dodge Charger was nominated and in the end got the final award at the Auto Pacific’s 2012 Ideal Vehicle Awards, therefore it is not a surprise for us to learn that this new car got the highest ranking among the customers.

One of the most highly-ranked categories for the new Dodge Charger was the new exterior. When looking at this great car, one could from the first site imagine old American racing, and therefore we see that this great American automakers didn’t go that far from its traditions and decided to extend the iconic looks further, and this step was the winning one, as the customers and fans of Dodge just loved the new exterior of the great Dodge Charger of the year 2013. The sporty lines as well as wide open eyes-lamps add the special ‘spicy’ look for the great sporty model in the new generation. We present you couple of photos so that you could also enjoy the great looks new Charger offers.