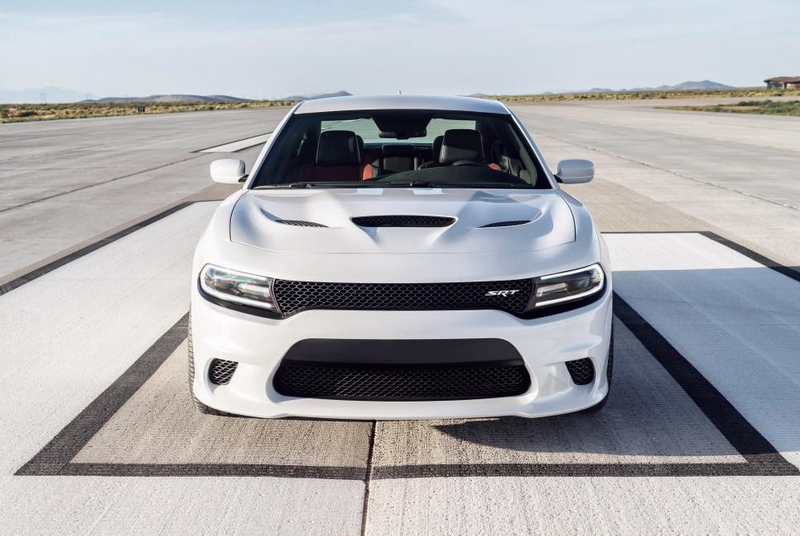 The supplement “Fast and Furious” for “Forza Horizon 2” will be released on March 27 and will be available for Xbox One platform and Xbox 360.
Developers of racing simulator “Forza”, inspired by the hugely successful series of films “The Fast and the Furious”, decided to move to the display monitor vehicles and mission of the franchise Universal Pictures. The result of their work was the addition to the game “Forza Horizon 2”, which will soon be available for download on the website of the publisher of the game “Turn 10 Studios”.

“For several years we have talked a lot with the Turn 10 and repeatedly offered to work together – said the vice president of Universal Studios on licensing of digital products Bill Kispert. – But we could not manage to agree on a timetable of all stakeholders, to gather them together. But, in the end, our collaboration with Turn 10 still held.” 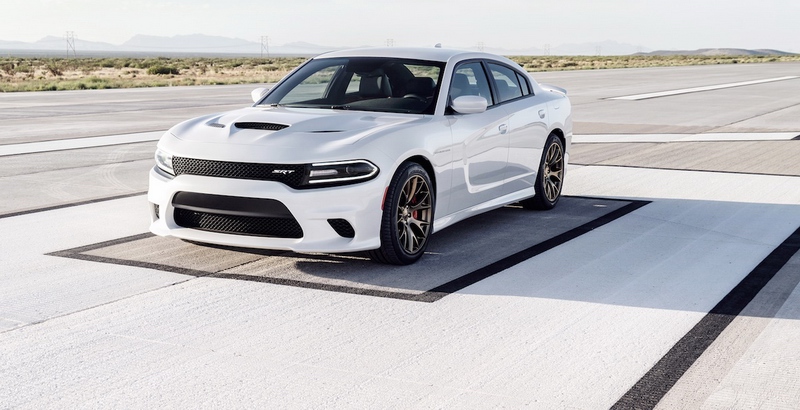 Supplement “Fast and Furious” for “Forza Horizon 2” will be released on March 27 and will be available for Xbox One platform and Xbox 360. The game does not require the installation of the base version. The developers promise that by April 10, you can download it free of charge. In this way, the authors calculated to rouse interest for release on April 3 last part of the film – “Fast & Furious 7″. After this date, gamers will be able to purchase a $ 10 supplement.
The game will involve such heroes “Fast & Furious 7″ as the Toyota Supra from the lineup in 1998, Plymouth Road Runner 1970, Nissan GT-R, Maserati Ghibli S 2014 and the last in 2015 Dodge Charger.