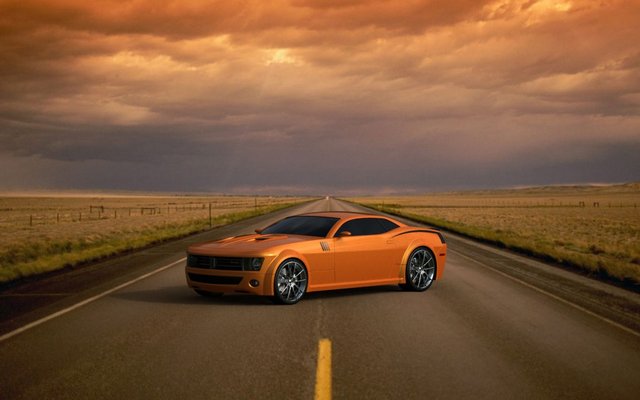 In the near future, the brand’s own line of SRT (Street and Racing Technology, division of Chrysler, which produces “supercharged” car group) expands to three more models, as it was announced by the auto manufacturer. The first new product which debuted in April 2012 was a new generation of Viper supercar, formerly available under the brand name of Dodge, – the successor to the join sports car Dodge Challenger. According to the preliminary data, this model will be called SRT Barracuda. Its design is already being developed. At the heart of the machine will be the based on a new rear-wheel drive chassis, produced jointly by Chrysler and Fiat.

The third model may be a “charged” pick-up, the successor to Dodge Ram SRT10, or a compact roadster, which will appear in the line of Chrysler by the conclusion between companies of Fiat and Mazda and their agreement on the joint development and production of a new roadster. Currently, this car will be sold under the brand name of Mazda and Alfa Romeo. In 2007, Dodge introduced the concept roadster called the Demon, which was not put into mass production. However, experts suggest that the appearance in the SRT lineup of this model is quite unlikely because of the small demand for such machines. For example, Mazda sells in the U.S. only about six thousand MX-5 a year.