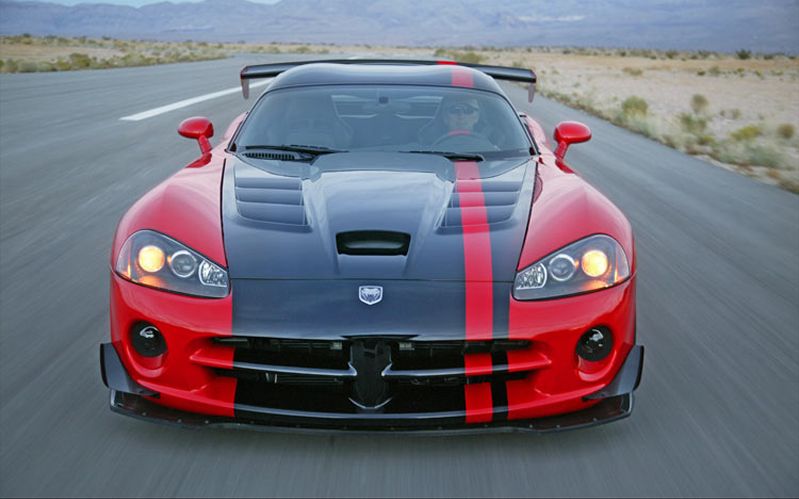 Today we are going to reveal to you all the details that we know about one of the most astonishing cars of the current times, let’s welcome great Dodge Viper ACR. On account of Dodge Viper ACR there are two Nurburgring record. And today it was reported that in 2014, the next generation of this car will be presented to the public.

According to official press releases of the company, the novelty will receive more extreme aerodynamic body kit with large front and rear spoilers. We can also expect a reduction in clearance and an improved appearance of the sports suspension. In addition the next generation of Dodge Viper ACR will be equipped with the high-performance brakes, tires Pirelli, like fuso, and increased light-weight structure. 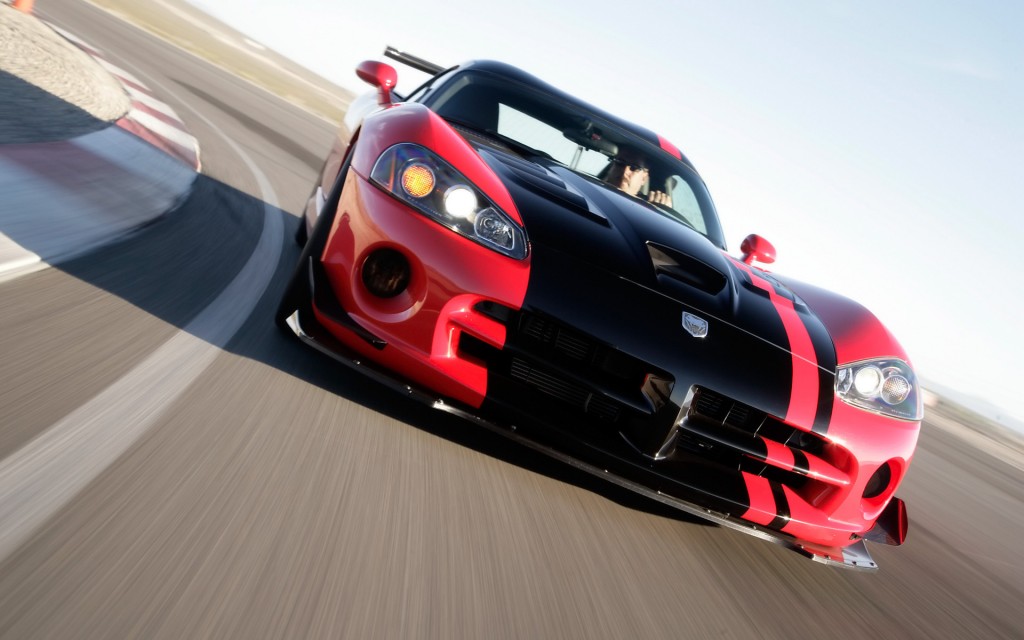 An interesting fact is that at the moment no final decision on the capacity of the new ACR has been made. Ralph Gilles, CEO of SRT, said earlier that the power to weight ratio of Viper should not be more than that of Ferrari F12 Berlinetta. There are also rumors that under the hood of future innovation will be the 8.4-liter V10, producing more horses than the 6.2-liter V12 F12 Berlinetta, which, recall, produces 737 hp.