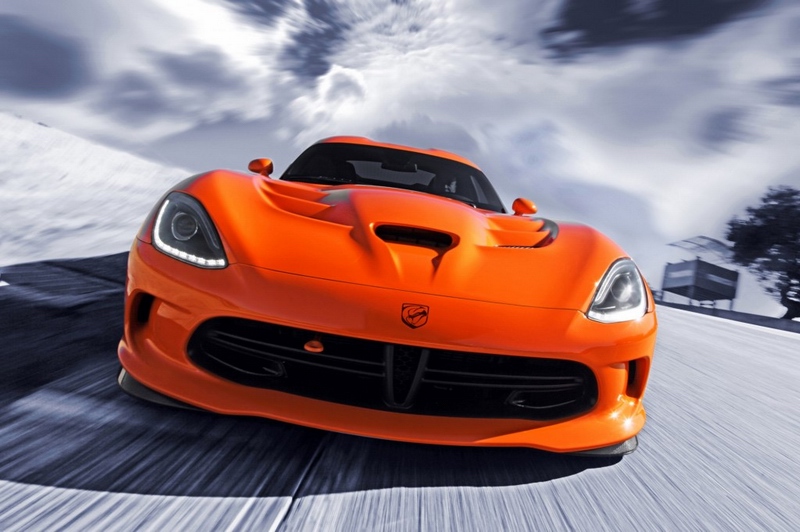 Our Western comrades with allpar.com managed to scout about intriguing plans of Dodge Company – according to the portal that link to their own sources, the company plans to convert its new Viper to turbo version.
Now, let us recall once again that Viper becomes a part of the model line of Dodge, as Chrysler recently decided to abandon lasted only a few years the brand SRT. However, the “Viper” it had no effect – the supercar is still walking on thin ice. This stems from the obscene price tag, literally leaving no chance for it for good demand (the company has repeatedly been forced to temporarily stop production).
Also today, the situation worsens Viper by the «emergence” of more powerful Charger and Challenger SRT Hellcat (over 700 forces, for a moment).

However, if all goes according to plan, soon the legendary Dodge will have an answer. In a turbocharged version the car will have 8.4-liter V10, the power of which is expected to steal up to as much as 800 horse powers (which is much steeper than the current 649 horse powers).

Well, we can only hope for the best and wish engineers of “Dodge” good luck – go for it, guys!