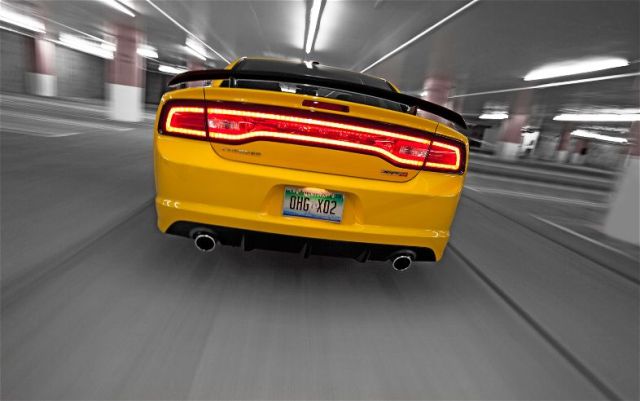 Dodge’s new and totally out of the line Charger STR8 2012 Super Bee model is the greatest sport car ever seen. It offers not just great performance, speed, and driving experience but also elegance and modern tuning in every form. This car was for sure worth all the investments and design and engineering devotions from the manufacturer.

The 2012 Dodge Charger Super Bee’s 6.4-liter Hemi can pour out its constant gurgling while on the ride. This car is capable of bringing the spectators into total surprise as the pillar of deep smoke reaches a level that can even attract the attention of some local fire-fighters department. Even though Super Bee can be considered as quite a big car for such rides and sport drive test, it is fairly the best car in the line. This vehicle chassis tuning is greatly impressive, and the great engine equips the car with hidden potential. The characteristic of 470 horsepower and 470 lb-ft of torque are an easy deal for the car. The Super Bee offering package is said to set everything right, turning one of the great and fast luxurious-cruiser into the edge-cutting beast it was not expected to be.