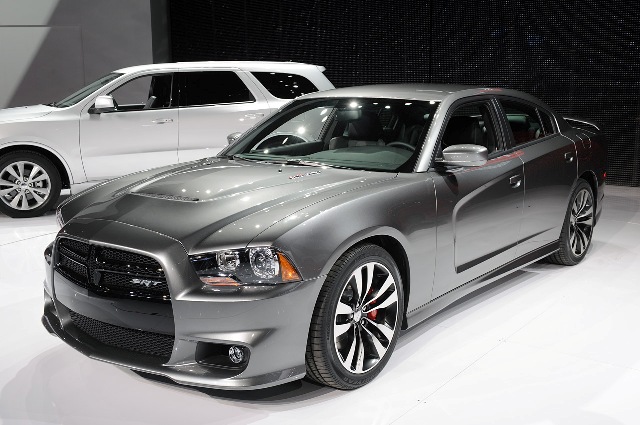 As those two great cars appeared to be stacked together and always beating with harsh competition from one another, it may be useful to look at their features and performance comparison, in the end 2012 Dodge Charger and 2012 Ford Taurus are really exclusive and luxury cars.

The total equipped prices appear to be in the favor of Ford, as it goes for $38,950, while Dodge Charger aims for higher with around $43,000. However, Challenger is far better in terms of fuel economy. Fuel economy in the city for mpg for Dodge Charger is 14, 23 for highway and 18 for the combined. While Ford Taurus needs 17 mpg for the city, 25 mpg for highway and therefore 21 mpg for the combined. Moreover, in terms of power-train, the cylinders of the models are totally different, and therefore in terms of performance Dodge Charger is far beyond. Charger has a V-8, 6,4 Lt with 470 horse power at 6,000RPM. Ford Taurus in tern got the V-6 3,5 Lt, and the 365 horse power at 5,500RPM. Though, Dodge got the rear-wheel drive with 5-speed automatic, while Ford is equipped with all-wheel drive and 6-speed automatic transmission.