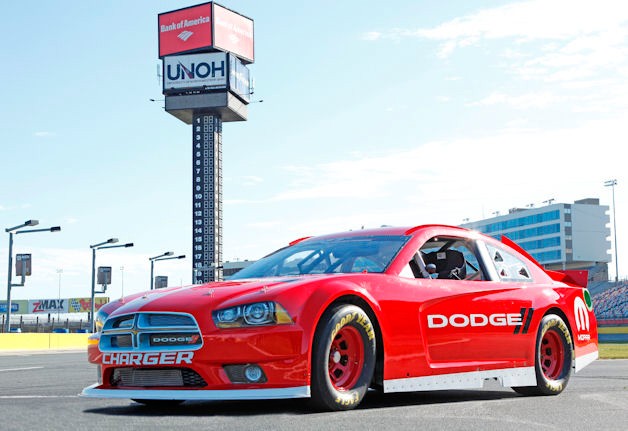 As NASCAR is a great racing event which has a pretty long history and features some of the great racing cars, we really enjoy watching this event, especially when we know that Dodge is participating in them. As we know that for Dodge NASCAR was also quite a long period for this automaker, around 11 years Dodge great models were competing in this racing event. However recently it was announced that Dodge has to call back the racing series, again…

As at the beginning of the year 2012 there was only one team that was competing for Dodge marquee, and this one said in the beginning of spring season that it will no longer run for Dodge in the next season, as it is going to compete for Ford. The engine switching also followed… Even the specially planned for NASCAR Sprint Cup Charger seems to be not enough to pull the team back to the event under its name. Though it seems that it is becoming a bad tradition of pulling out from the event, as it also happened in 1977, though they still managed to return in 2001. More than 50 victories will remain, but we do not know when the Dodge is coming back into the race again.