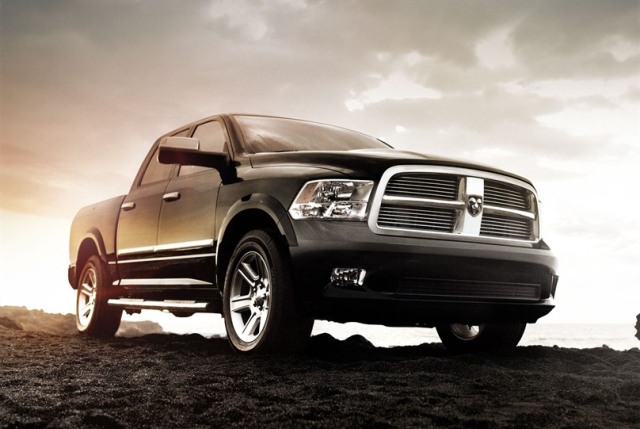 Dodge 2012 Ram 1500 was ranked pretty high on the line with other full size pickup trucks. However, it is always very useful to look at it in the perspective of other competitors and other trucks that can give Ram 1500 quite a hard time. Dodge decision to compete on the pickups market was quite successful, though some cars are really speeding up to get the Dodge at some time.

From the most known pickup one can name Ford F-150 which can actually out-tow the Dodge 2012 Ram 1500 by around half a ton, moreover its V-6 Ecoboost engine offers better fuel economy than Dodge’s Ram 1500 engine and the available options. Though the Ram’s Laramie Longhorn trim is fairly one of the most luxurious and expensive in its class, therefore buyers who are looking for a full-size pickup with the upscale cabin can also consider the GMC Sierra 1500 Denali. As it has Bose sound system, the special leather-trimmed, fully heated and also cooled front seats and in addition the remote starter. It’s also more expensive than the Ram 1500 Laramie Longhorn, and can’t tow as much, though it is capable of hauling a few hundred kilos more than Ram 1500’s Laramie Longhorn can.