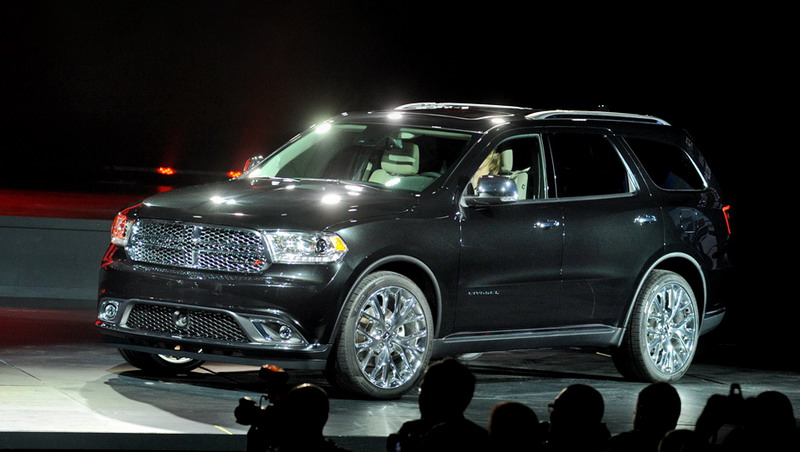 Not long before the premiere of the restyled Dodge Durango SUV at the motor show in New York, the company issued a teaser images featuring the rear lights novelties. Now, after the presentation of the full-drive model, it was clear that change were made not only to the rare, but the front of the car. The rear lights are the same, but thanks to LED edging look quite different.

So, from the original machine the redesigned Dodge Durango got different bumpers and other new lenses. In the interior also appeared redesigned dashboard, entertainment system Uconnect, and the other devices. In general, all the changes are, of course, purely cosmetic and do not fundamentally changed the shape and power output of the Durango. 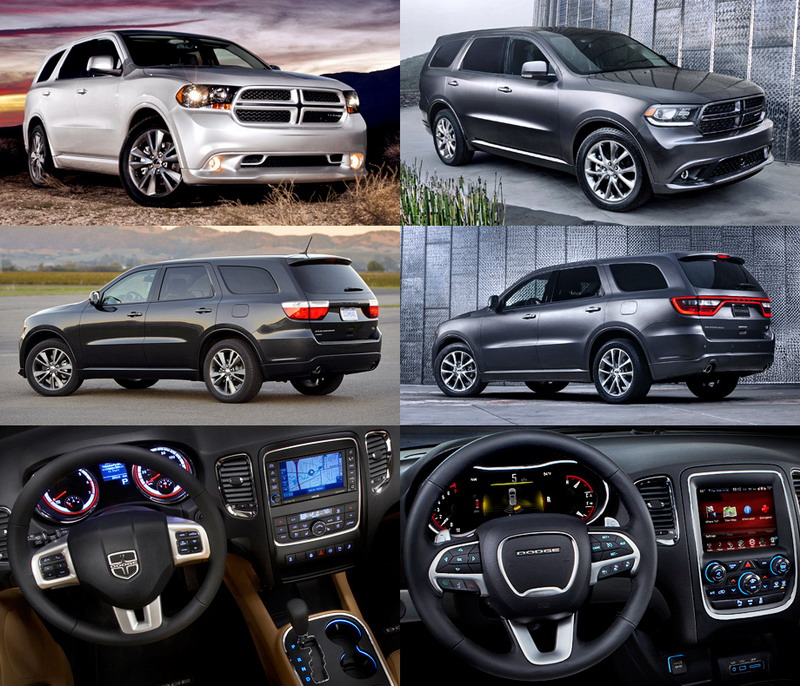 As for the motor scale, it is the same. Thus, for the Dodge Durango model offers a choice of two engines – V6 3.6 with 294 hp of power, and V8 5.7, issuing 365 forces. Both engines are aggregated with the new 8-speed “automatic”. Restyled SUV production will begin in the third quarter of this year.