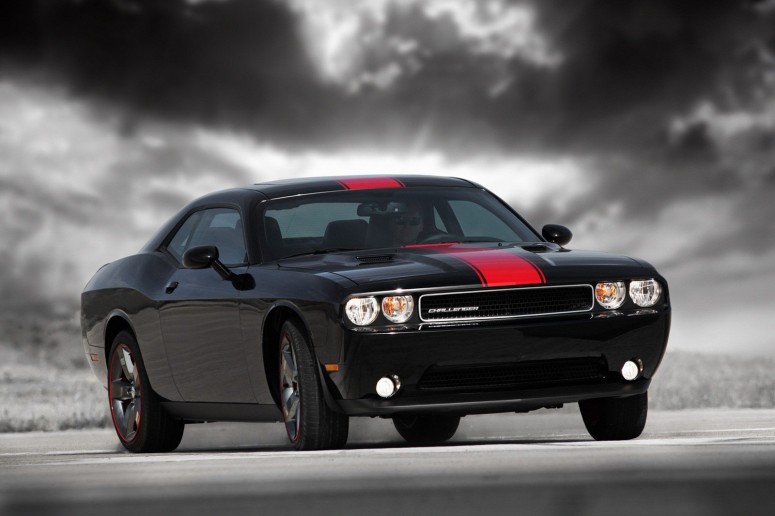 Dodge Challenger – a modern interpretation of the classic American Muscle car, which is attractive for its brutality, the storm of emotion and power of the multi-liter gasoline engines. The company decided to issue a convertible gourmet treat with the name of Challenger Rallye in an exclusive performance Redline. Home sales of that great beast began in April 2012.

Body of the car is available in four colors: jet black, bright silver metallic, bright white and gray. Each of them will be decorated with red lines on the body and wheels, Challenger inscription on the hood, front lip spoiler and rear spoiler, which was the hallmark of the new version of the Challenger. The car is driven by a 3.6-liter, 6-cylinder gasoline engine Pentastar with the power of 305 horses, and torque level of 363 Nm at 4800 rpm. From the zero to the 100 km / h the can accelerate just in 6.8 seconds and has a top speed of 220 km / h.