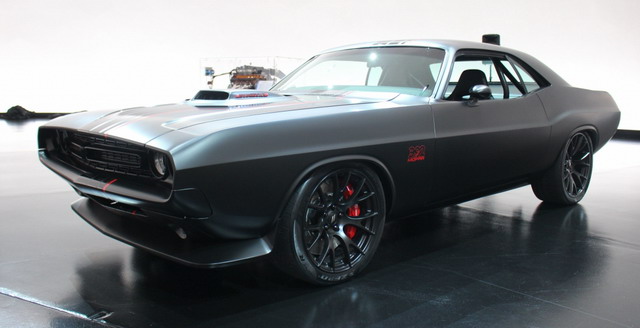 American company Dodge has officially presented a conceptual model Shakedown Challenger concept, built on the basis of the original coupe Dodge Challenger of 1971 model year at the tuning festival Specialty Equipment Market Association (SEMA-2016). According to the representatives of the FCA, Dodge and Mopar, they have managed to fit a classic muscle car to the standards of the XXI century.

Conceptual coupe Dodge Shakedown Challenger Concept is built on a specially designed platform, which then has received an original body of the cult model of 1971 year. The car is equipped with sport suspension, roll cage, high-performance brakes of Brembo Company, similar to those which are used in extreme models Challenger Hellcat and Charger Hellcat. 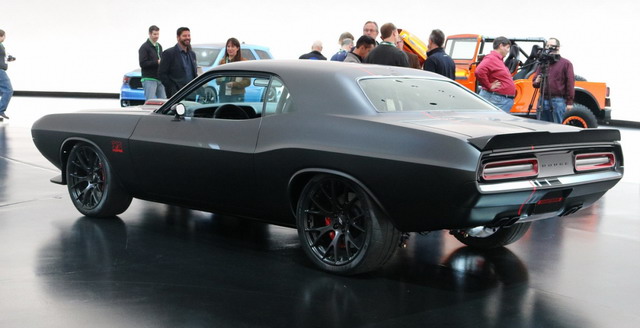 Under the hood of the conceptual coupe Dodge Shakedown Challenger there is a 6.4-liter eight-cylinder naturally aspirated power unit, which develops 485 horsepower. Engine is running in tandem with 6-speed manual transmission borrowed from the Dodge Viper. Also the novelty has received sports steering wheel and Katzkin high-quality leather and Alcantara trimmed sports seats from the Dodge Viper. In addition, carbon inserts are used in the interior.