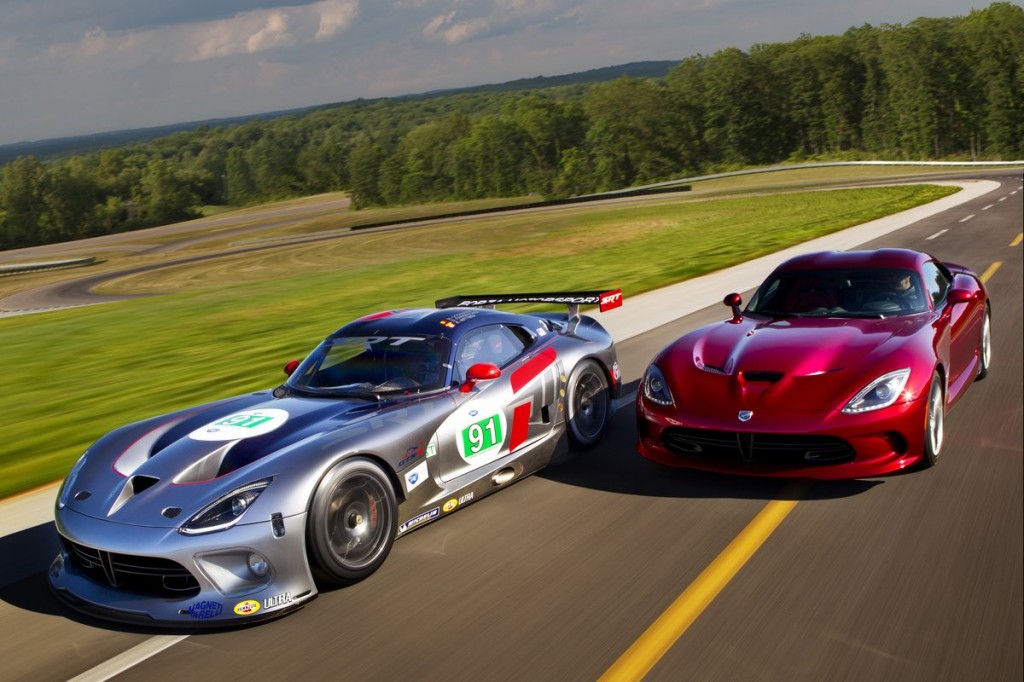 If you are one of those who, like us, couldn’t wait to see the new SRT Barracuda, maybe you’d better sit down and try to relax. Freshest production plan Chrysler, passed on by the insiders from the company’s headquarters, cuts our hopes on the vine: new models in the SRT line-performance will not appear up till 2016.

But updates to the existing models will be far more than enough. Dodge Challenger, Dodge Charger and Chrysler 300 will have new sports armor already in 2014, and in 2015 the new design and technical features will be given to Viper.

Moving from sports to the mainstream, we noted that the draft of the “baby SUV” of Fiat moved a year later – in 2014-th, and two new Jeeps will follow a year later. Hypothetical SUV of Alfa Romeo will not be presented at all, the Italian brand is going to limit the release of 4C in 2013, and possibly, Alfa Romeo Spider on the platform from Mazda will see the world only in 2015 … As for the “indigenous” brands of Dodge and Chrysler, then they can expect a major shift to new platforms, and after that the updated and completely new models will be presented to us in abundance!