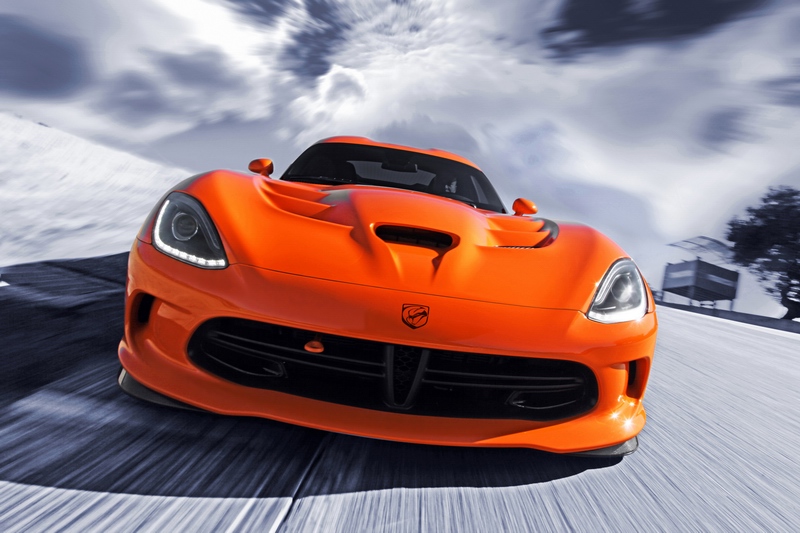 Chrysler decided a couple of months ago to stop the production of SRT Viper.
SRT Viper will not be released within the next couple of months. Chrysler decided to stop the operation of the plant in Detroit, which produced the American sports car. The company stopped the conveyor April 14 and again on June 23, will work only. The reasons that the American automaker has decided to take this step, were not disclosed. However, obviously, to suspend operation of the enterprise Chrysler forced insufficient demand for SRT Viper. Last year, the auto giant sold 591 model instance, and 2 months of this year – 91. Furthermore, as of March 1 of this year, Chrysler had on hand had 756 unsold Viper.

At the same time, the American automaker says that the model and cannot be astronomical sales, as it has never been popular. Over the past 20 years, was released less than 29 copies Viper.

It is likely that the popularity of “Viper” negatively affects the price: rear-wheel drive coupe with atmospheric V10 will cost at least US $ 500 104. The company claims that overstocking it did not frighten, and promises us something very special in 2015. Well, let’s see, let’s see.